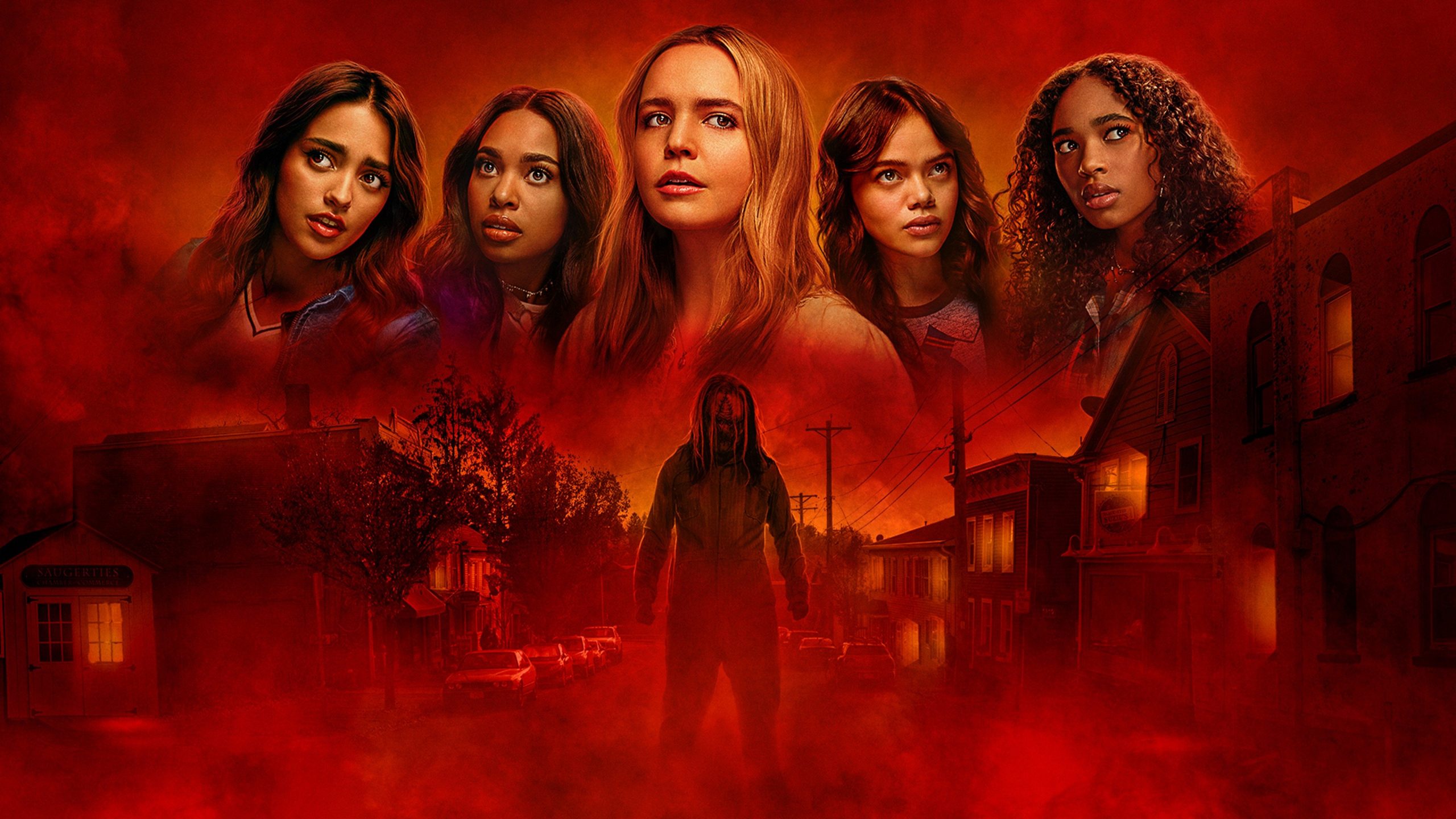 Fans of Pretty Little Liars: Original Sin have nothing to be concerned about!

A teaser for the upcoming episodes of the HBO Max series referred to them as the “series finale.” The sixth and seventh episodes of the series were just made available for viewing on Thursday (August 11).

Fans were understandably concerned about this development in light of the recent cancellations, removals, and reports of a merging streaming platform involving Warner Bros. Discovery.

According to TV Line, the phrase “series finale” was actually just a “copy error,” and as of right now, episode ten is only being treated as a season finale. This information was provided by the network.