Criss Angel, The Renowned Illusionist, Reveals The First Glimpse of The Golden Wand,' Which Winners Will Receive On Magic With The Stars TV Series
Advertisement 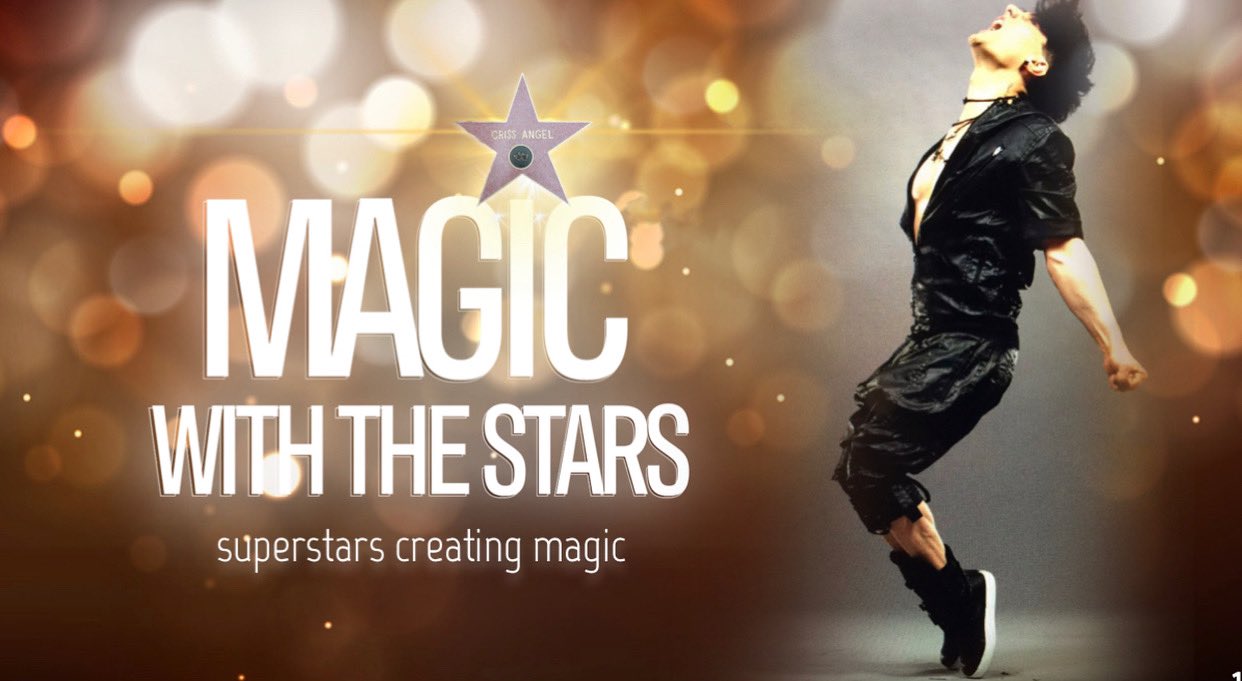 Criss Angel is letting viewers see what the contestants on his upcoming reality show, Magic with the Stars, will get if they win. The series, which will air on The CW, premieres October 22nd at 8/7 central.

In each episode, two celebrities compete to create a series of magic performances that will blow the audience away while also receiving instruction from professional magicians. The celebrity competitors are tasked with mastering three major categories of magic, which they then perform in front of a panel of judges led by the magician Criss Angel. Only the celebrities with the highest total scores will be invited to return for the grand finale, where they will compete for the prize of a golden wand.

Have a look at the video that has been provided below.