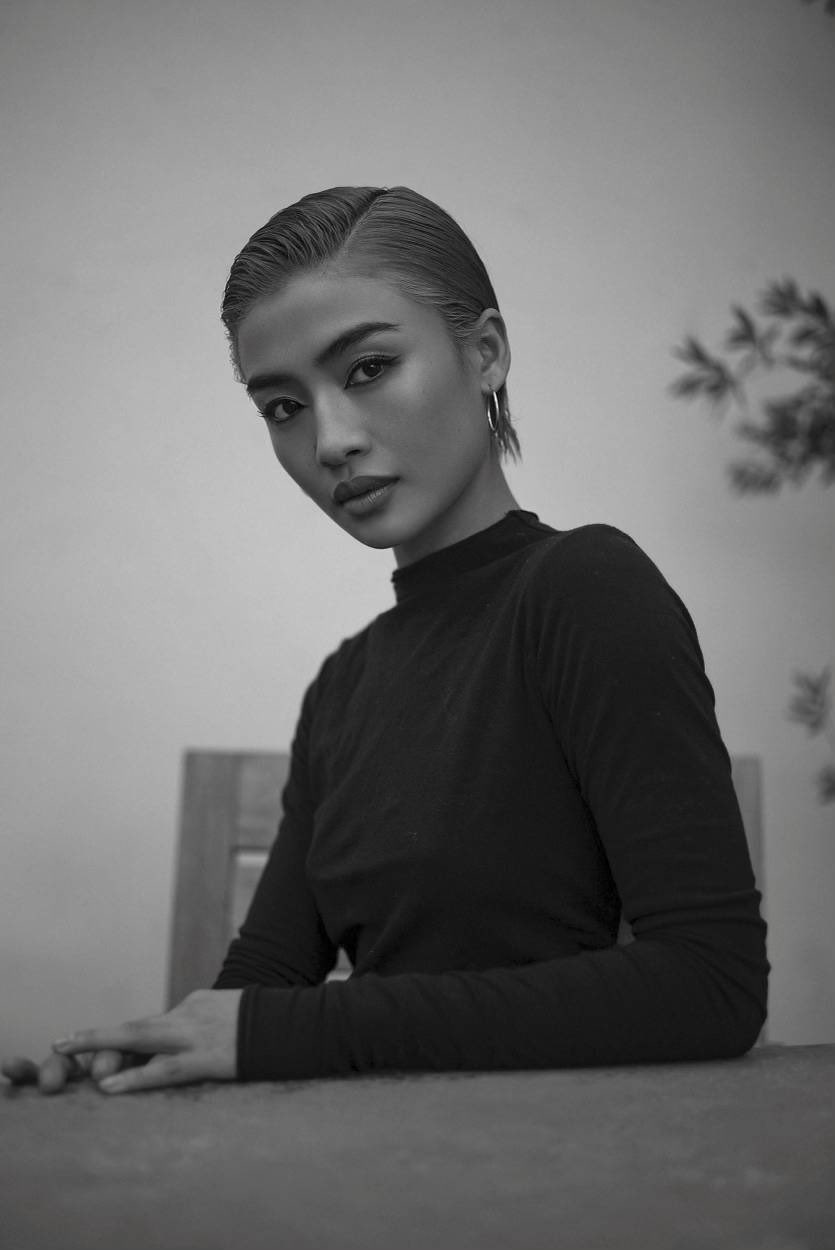 Brianne Tju who will be playing “Alie” in the new Freevee television series “High School” based on the teenage years of Tegan and Sara has shared some details about her role.

Speaking with LA Confidential Magazine, Brianne was asked if she could share some details and this is what the actor said.:

It takes place in the ‘90s and such a beautiful, beautiful show. When I read the book, I felt completely versed in it. It was just So poetic, realistic and unpretentious and beautiful and it creates this representation for the LGBTQ community in a way that feels so genuine and beautiful. And I feel like that’s what the show does. And Ali is a character who… she’s really fun. She’s really great.

The series is set to premiere this fall on Amazon’s ad-supported Freevee app. “High School” as mentioned above, is based on the 2019 memoir by Tegan and Sara who are musicians and identical twins. The series will focus on life as a teen in the mid-90s and include storylines about first loves, discovering their individuality and of course the duo’s musical talent.

Twin sisters Railey and Seazynn Gilliland will portray Tegan and Sara in the series.

For more Tegan and Sara news and updates from Trevor Decker News about the series “High School” check out the link here.

You may also like:  With 752.52M hours watched, 'Wednesday' is now the third most popular English-language TV series in Netflix's history
In this article:Brianne Tju, Featured Post, Freevee, Railey and Seazynn Gilliland, Tegan And Sara