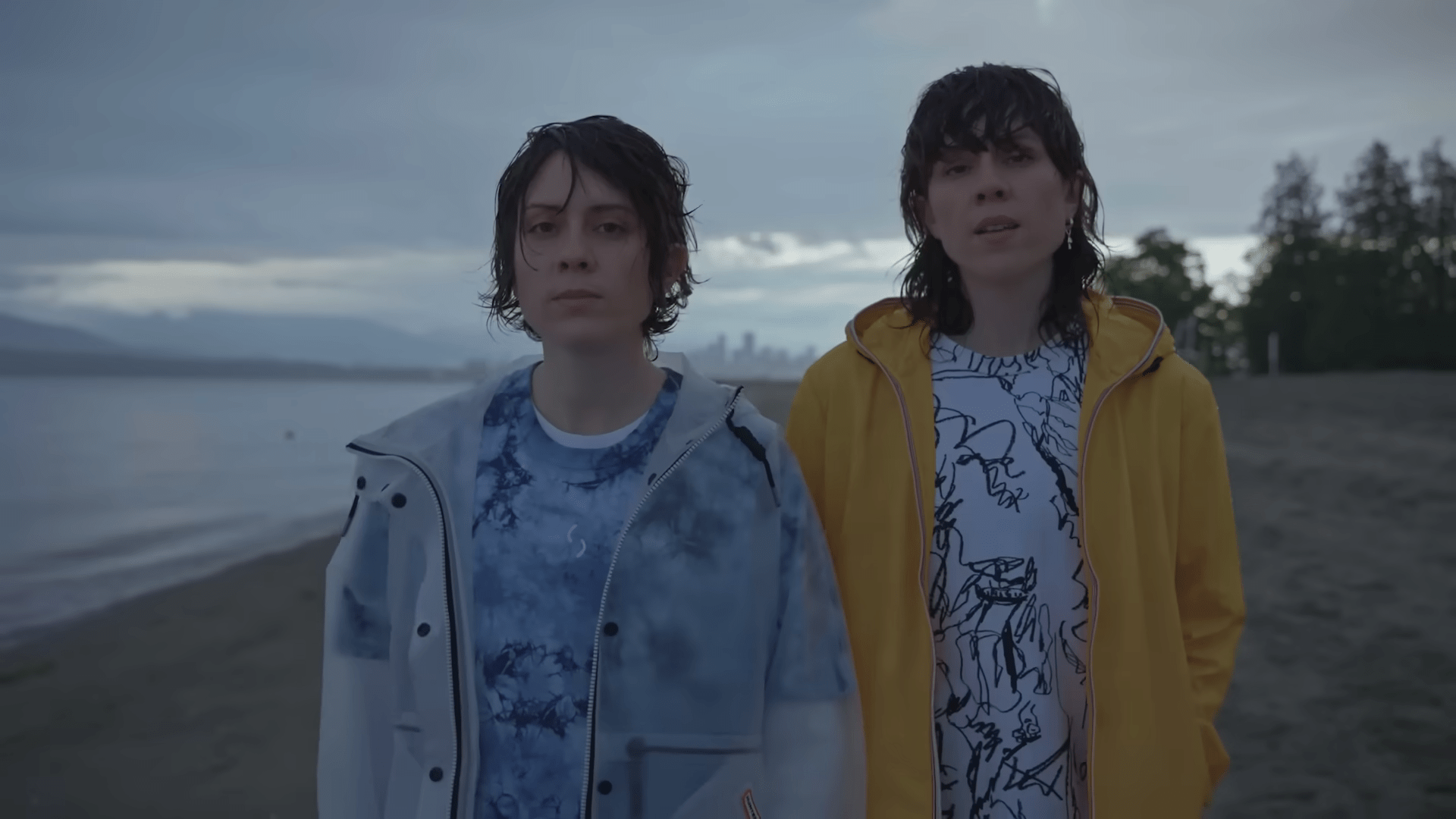 Recently Canadian music duo Tegan and Sara released a new music video for their latest single titled “Yellow”. The music video is a tribute to Coldplay’s video for a song also titled “Yellow” and now fans get a behind-the-scenes look at what went into filming. The video was filmed in one take which means there are some funny moments that made the cutting room floor.

In a new video posted to the Tegan & Sara TikTok account, Tegan shared some outtakes of Sara messing up the lyrics. For context, in order to create the dream-like effect we see in the music video. Sara had to sing along with the track at twice the speed. While Tegan was able to sing at normal speed.

You will also hear the music video’s director singing along to help keep the pace going between the two speeds. Watch the TikTok video below.

You may also like:  MGM draws criticism after the revelation that Jenna Ortega filmed popular "Wednesday" Scene while having COVID
In this article:Featured Post, Tegan And Sara