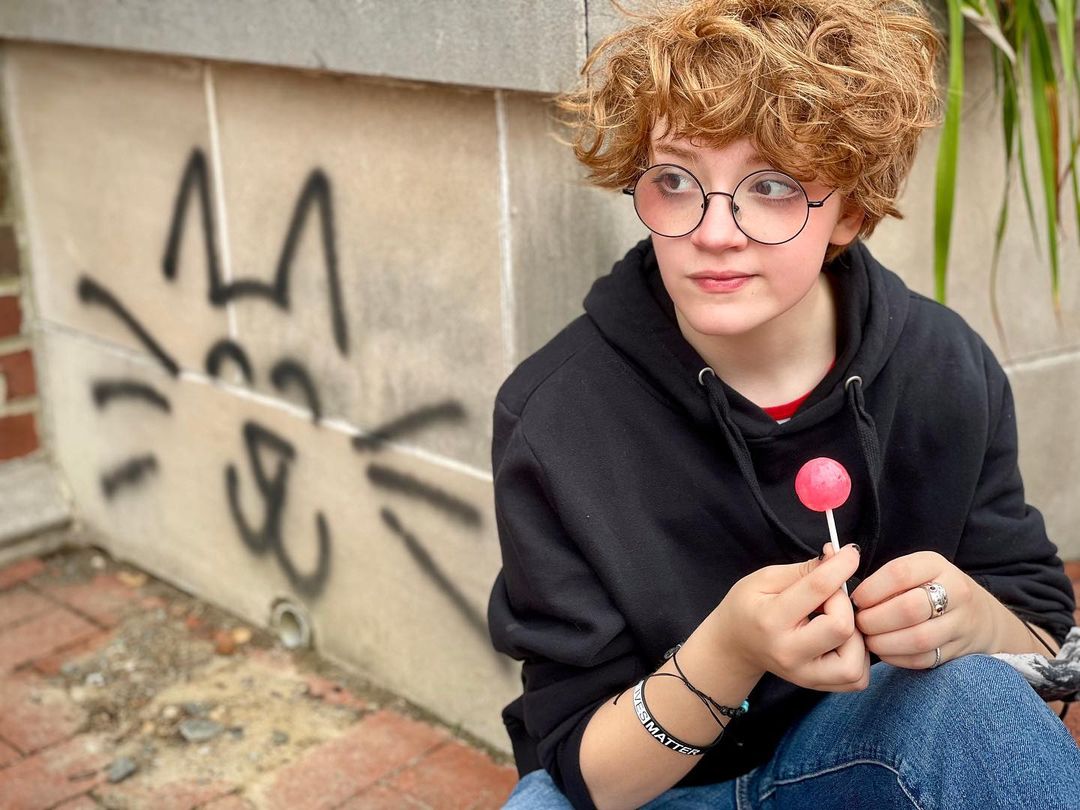 Actress Bella Higginbotham has joined Syfy/USA’s ‘Chucky’ series for its upcoming second season currently in production Portraying a new character named Nadine. The ‘Chucky’ series sees the return of the supernaturally possesed doll of the ‘Child’s Play’ franchise. Original creator Don Mancini is the showrunner of the series, quickly becoming a cult favorite. ‘Chucky’ season 2 will premiere on October 5.

Bella Higginbotham is known for her role in the Disney+ series The Mighty Ducks: Game Changers. In a statement to JustJaredJr, Bella shared the excitement.

“It’s such an honor to be a part of the Chucky universe. Don Mancini is a creative genius, and the entire cast and crew have been so welcoming. I can’t wait for the world to meet Nadine!”

You may also like:  Co-showrunner for "Wednesday" - "we only touched the surface," suggesting that future episodes may include more of The Addams Family
In this article:Bella Higginbotham, Chucky The Series, Featured Post