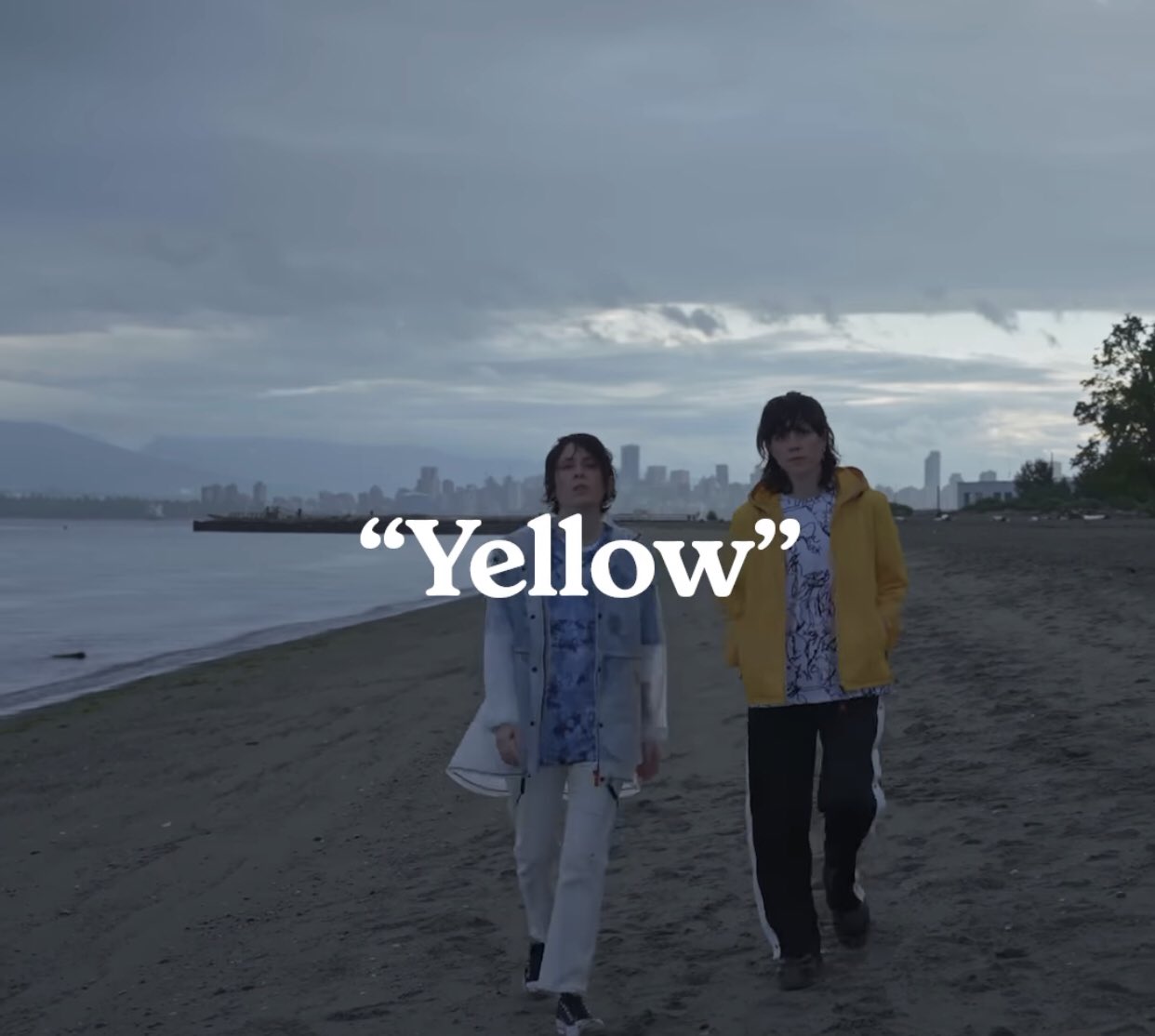 Canadian music duo Tegan and Sara have announced the release date for their next single titled ‘Yellow.’ Fans can look forward to the new track dropping on July 12. Along with the release of the new single, an official music video will also be released.

Tegan and Sara will also be hosting a livestream where they will share with fans details about their new album and information about upcoming tour dates which we’ll see the duo performing live for the first time in three years.

The new single release comes as fans are eagerly anticipating the release of the Amazon series ‘High School’ which will chronicle the teenage years of Tegan and Sara growing up in Canada in the mid-1990s based on the 2019 memoir of the same name. ‘High School’ will be available this fall through the new Freevee app which offers ad-supported content including original series.

You may also like:  Dolly Parton's NBC special "Mountain Magic Christmas" is a joyous holiday treat
In this article:Featured Post, Tegan And Sara