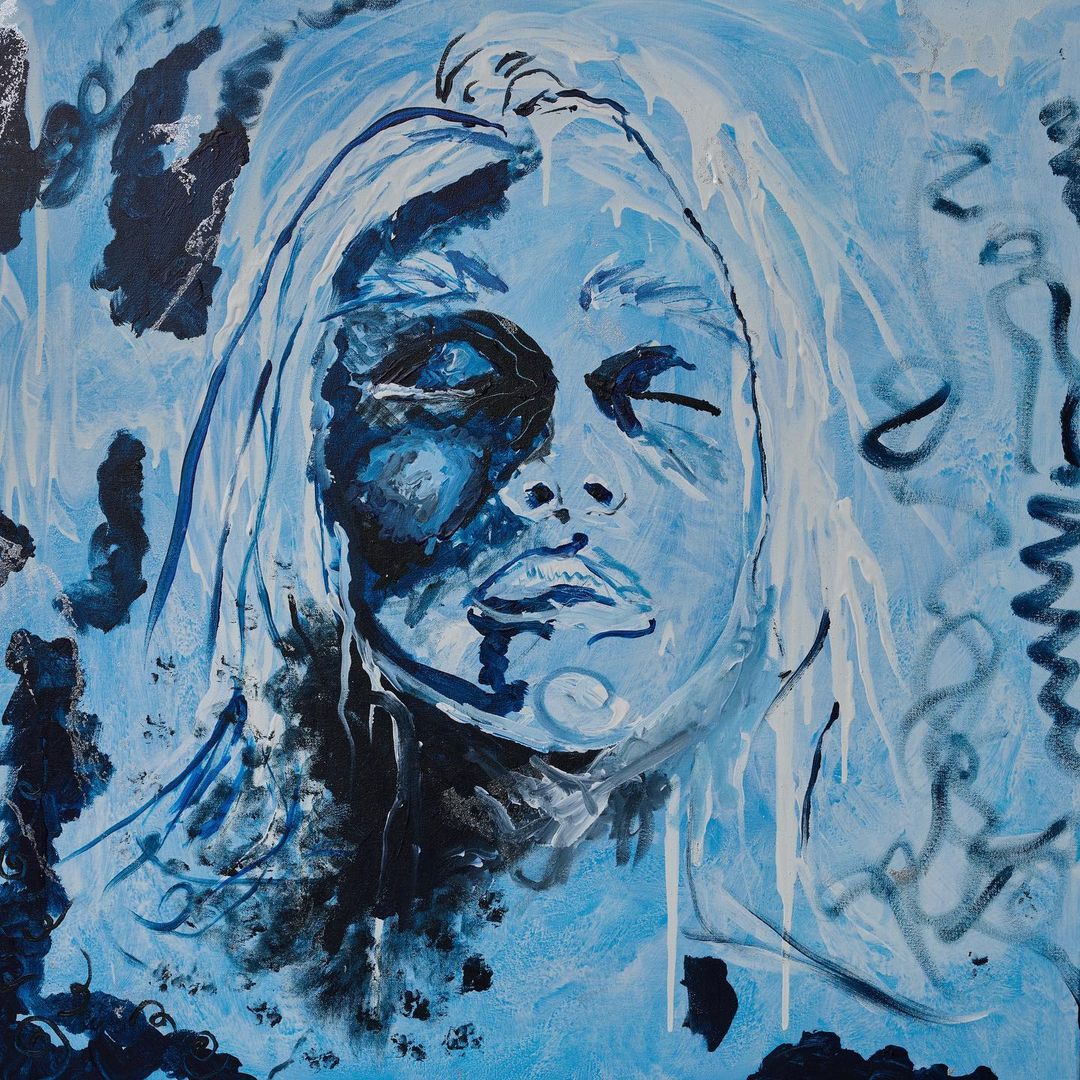 Sophia Anne Caruso continues to share new music with fans. The Broadway star who originated the role of Lydia Deetz in Beetlejuice The Musical just released her latest single ‘Snow & Ice’ and it’s a must-listen.

The actor and singer will star in the upcoming Netflix movie ‘The School for Good and Evil’ premiering in September.

Many will recognize Sophia Caruso’s vocals from the popular original cast recording of ‘Beetlejuice The Musical’ where she performs viral songs such as ‘Dead Mom’ and more. The audio has become popular on TikTok along with other songs from the popular Broadway musical.

For ‘Snow & Ice’ Sophia worked with producers Henry Hey and Nick Littlemore who also wrote the song. This is just the latest release from Sophia who previously dropped two other tracks ‘Toys’ and ‘Goodbye’ however the singer admitted in an Instagram post that ‘Snow & Ice’ has been her favorite so far.

“So happy to share this song with you. @nick_littlemore, @heyness and I poured our hearts into this. My favorite song I’ve released,” she wrote.

Give the song a listen below!

You may also like:  What to look out for in the 2022 Macy's Thanksgiving Day Parade
In this article:Featured Post, Sophia Anne Caruso