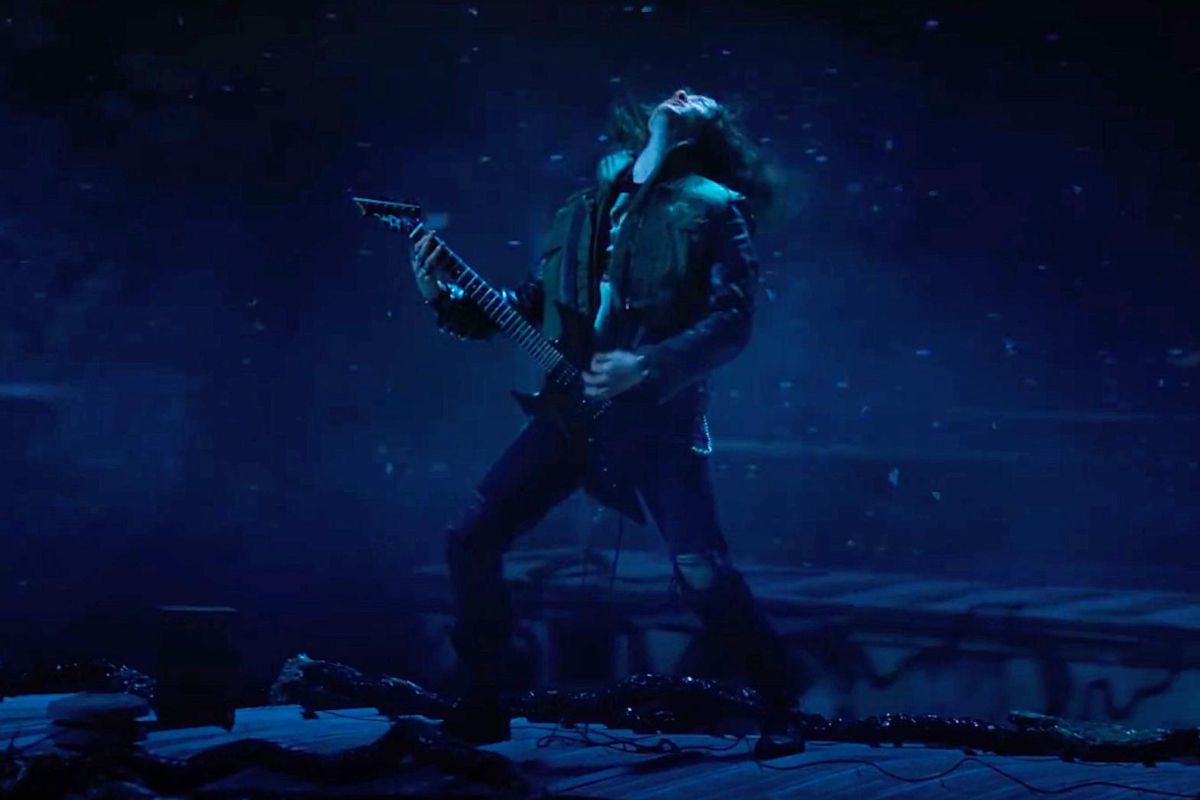 Metallica has reached out to the millions of Stranger Things fans who have recently discovered the band’s music for the first time thanks to their 1985 hit Master of Puppets being used in the Stranger Things season 4 finale. Responding to comments on TikTok, the band wanted to make it clear that all fans were welcome regardless if they just became a fan or have been a fan for over 40+ years. The band posted a clip of the song from a live performance with the caption “heard any cool songs lately?” In the season 4 finale of the popular Netflix sci-fi series, actor Joseph Quinn who plays Eddie Munson distracts demon-like bat creatures in the upsidedown by playing Master of Puppets on electric guitar.

Following the song’s appearance in Stranger Things, it went to number one on iTunes/Apple Music.

FYI – EVERYONE is welcome in the Metallica Family. Whether you’ve been a fan for 40 hours or 40 years, we all share a bond through music.

All of you started at ground zero at one point in time. 🤘🏻

You may also like:  First Look at Dolly Parton's Upcoming Christmas Musical Special on NBC
In this article:Featured Post, Stranger Things