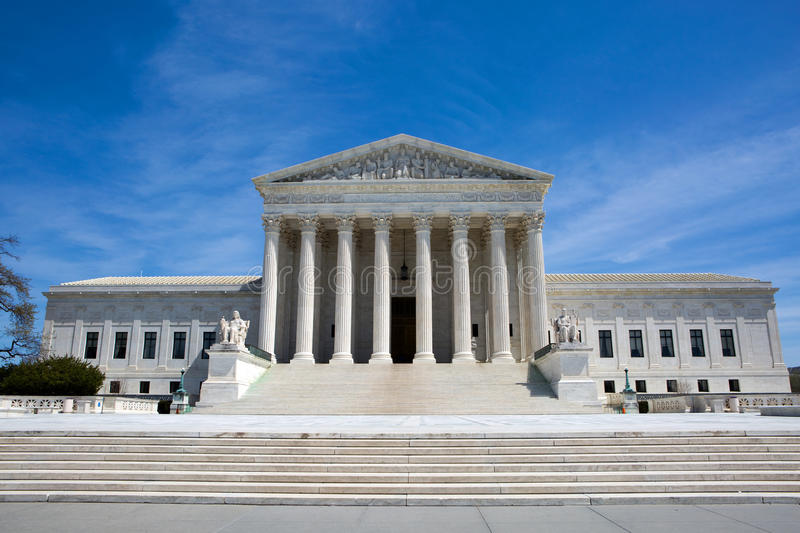 Following the news that the Supreme Court of the United States has overturned Roe VS. Wade which for nearly 50 years constitutionally protected the right to abortions throughout the United States, several media companies have announced they will cover travel costs for their employees who are seeking medical treatment including abortions and will need to travel to do so.

Disney was among the companies that reached out to their employees on Friday assuring them they were aware of the impact of the Supreme Court decision. The company will offer travel benefits for medical treatments including abortion.

Netflix will offer travel reimbursements for their employees for numerous medical procedures including cancer treatment, gender-affirming surgery as well as abortion.

Paramount CEO Bob Bakish sent a memo to employees saying the company will cover travel costs for abortions. “Reproductive health care through company-sponsored health insurance, including coverage for birth control, elective abortion care, miscarriage care and certain related travel expenses if the covered health service, such as abortion, is prohibited in your area.”