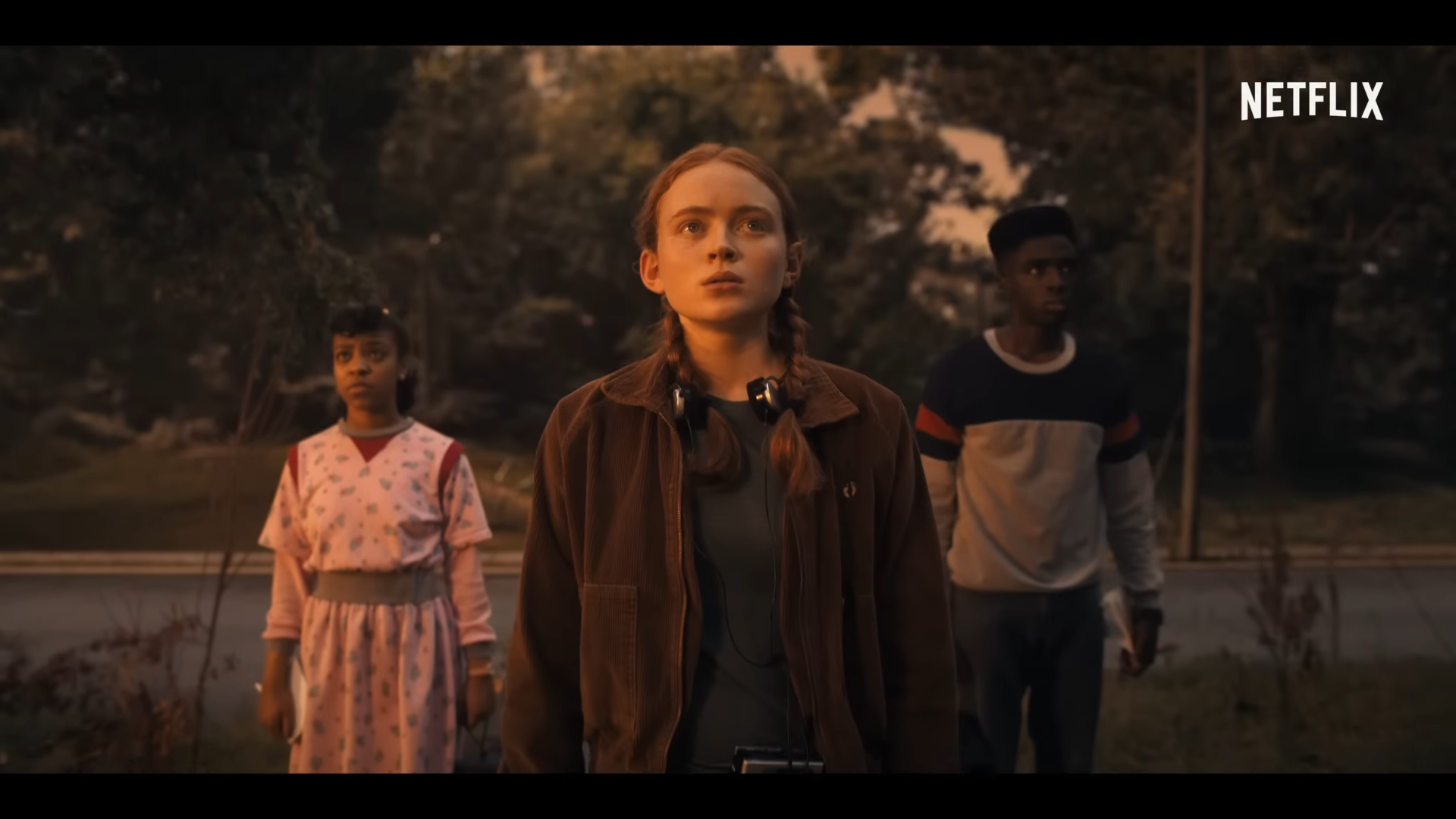 Netflix released a new trailer for Stranger Things’ fourth season’s second volume. The streaming giant dropped the first part of the highly anticipated season on May 27. Volume 2 will conclude with an expected showdown with Vecna, as Eleven (Millie Bobby Brown) attempts to use her supernatural abilities to save her friends back in the fictional town of Hawkins Indiana.

The trailer features a remix of Kate Bush’s “Running Up That Hill” – the 1985 song which was featured during a significant moment of the first half of the season. The song has since scored at the top of music charts globally including becoming number one in the United Kingdom.

Stranger Things 4 Volume 2 will premiere on Netflix on July 1.

Watch the trailer below!