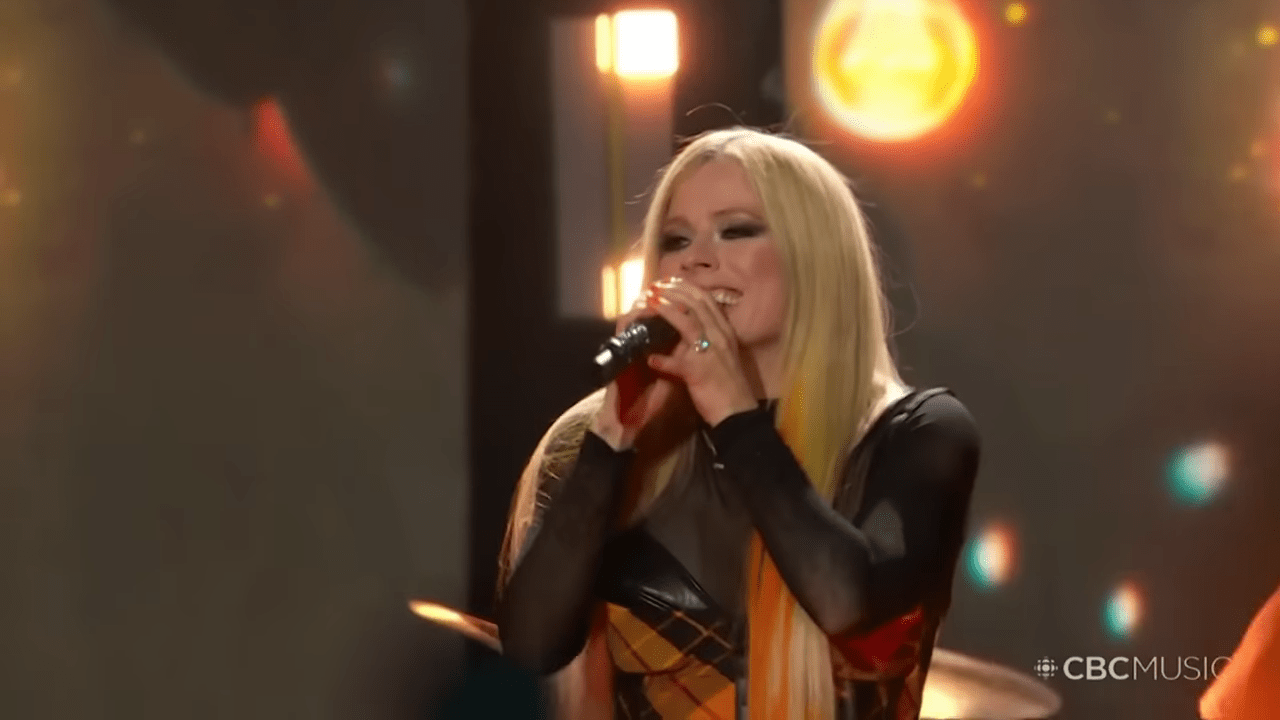 Avril Lavigne was at home (literally) as the Canadian singer performed a medley of her biggest hits during the 2022 Juno Awards in Toronto, Canada on Sunday night (May 15). It marked the first time the singer took the stage for the annual awards since 2008. Songs featured in the medley performance included “Complicated,” Girlfriend,” “Sk8er Boi” and “I’m With You” from her debut album, Let Go, which turns 20 in June. She also included her latest single, “Bite Me” in the medley.