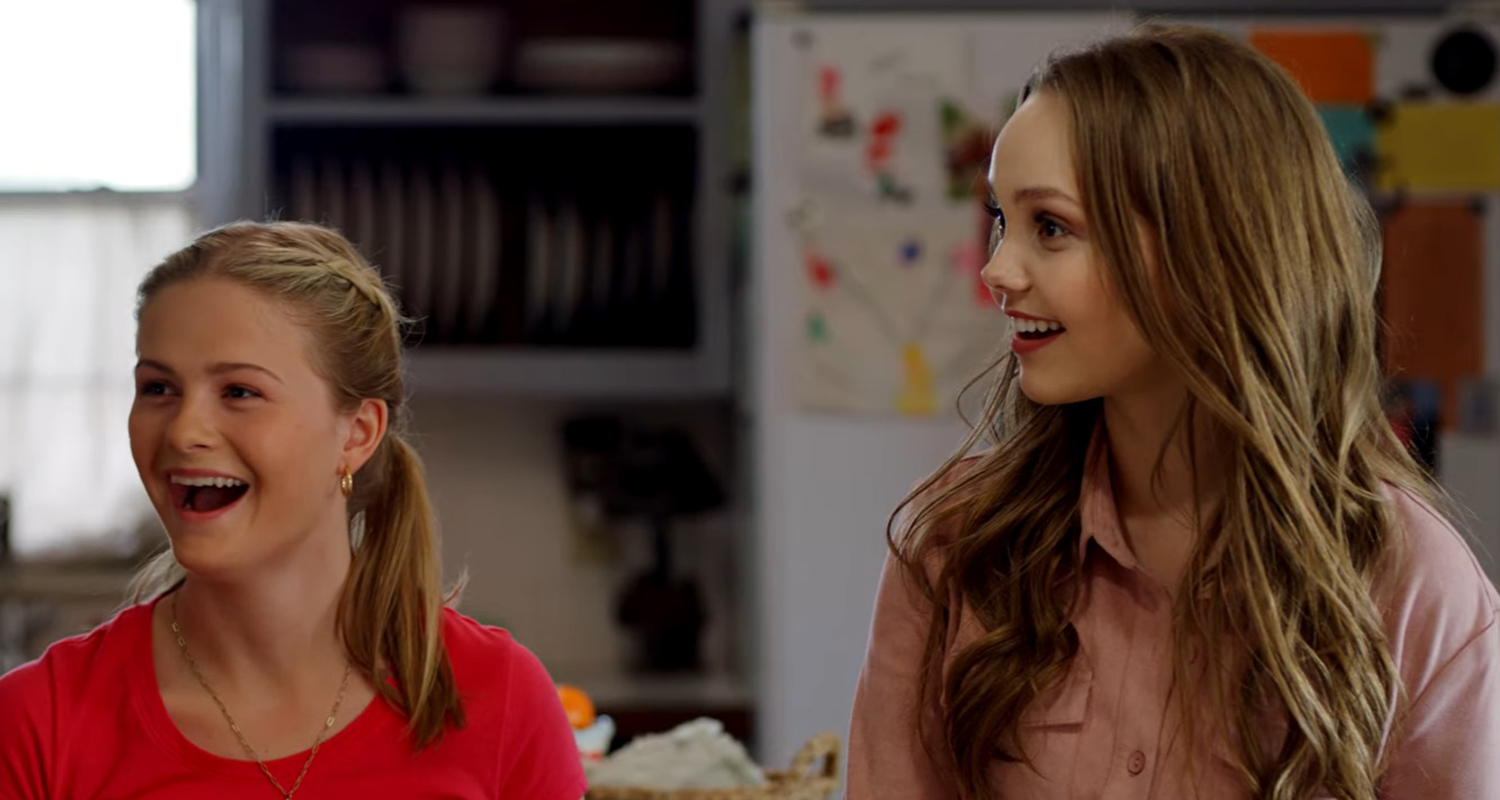 Darci Lynne has released the music video for an original song the popular ventriloquist turned actor has co-written with The Imaginaries for the upcoming feature film ‘A Cowgirl’s Song.’ As we previously shared, the new movie will premiere in theaters and digital on Friday, April 22nd.

The song is titled ‘Just Breathe’ and will be featured on the film’s soundtrack which is available for pre-order.

Along with Darci Lynne, the upcoming film also features. Cheryl Ladd, Savannah Lee May and more.

Below is a synopsis of the movie.

Two teen sisters, Hailey and Brooke, go to live with their grandmother when their father is arrested for a crime he didn’t commit. Their grandma used to be a country music star but she retired after the death of their grandfather in a car accident. Hailey wants to be a country singer like her grandma but she suffers from bad stage fright. Brooke used to be a barrel racer but she was injured in the accident. The girls convince their grandmother to come out of retirement to raise money for their dad’s defense. The concert is a success and helps Hailey get over her stage fright. However, when they go to withdraw the money they find that it is gone. The girls and their grandma find a way to recover the money and they ultimately use it to free their father. And with their grandma’s help both girls go on to chase their dreams of being a singer and a barrel racer.