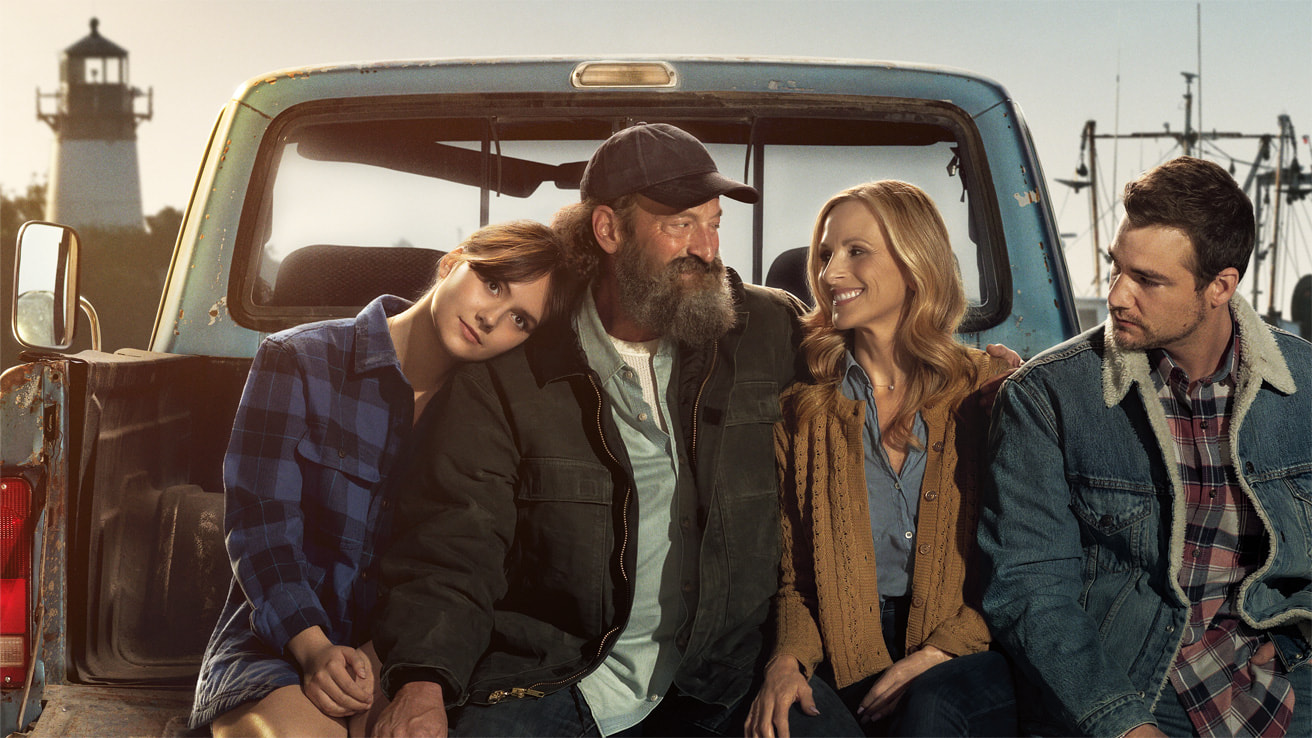 Apple has announced that it will be bringing the Academy Award-winning film “CODA” to movie theaters beginning Friday.

“As our industry recognizes ‘CODA’ with its highest honor, we’re excited once again to bring this moving film to theaters so that audiences can share in the experience of watching it together,” says Erica Anderson from Apple Original Films’ Distribution team. “As with previous theatrical runs, all showings will have open captions, so that the film is accessible to the deaf and hard-of-hearing communities.”

The film follows Ruby (Jones) who frequently acts as an interpreter for her parents (Matlin and Kotsur) while working on the family’s struggling fishing boat every day before school. After Ruby joins her high school’s choir club, she discovers a gift for singing. Her choirmaster (Derbez) encourages her to apply to a prestigious music school, which leaves Ruby torn between the responsibility she feels to her family and her desire to pursue her own dreams.