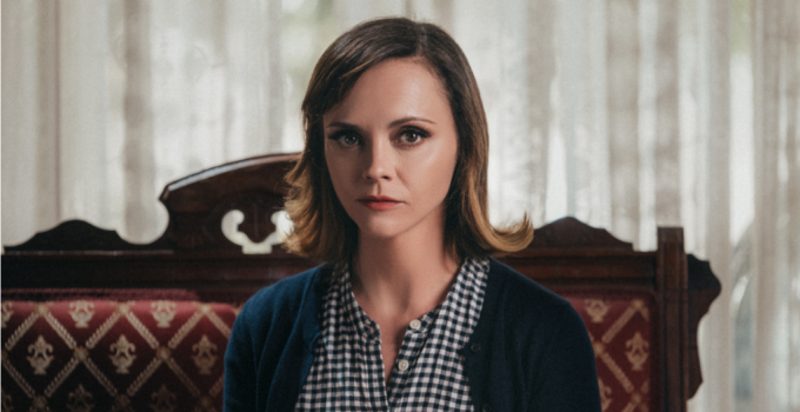 Details are being kept secret as to Christina Ricci’s role in the new series but Deadline reports that it will be a new character and not an older version of Wednesday Addams.