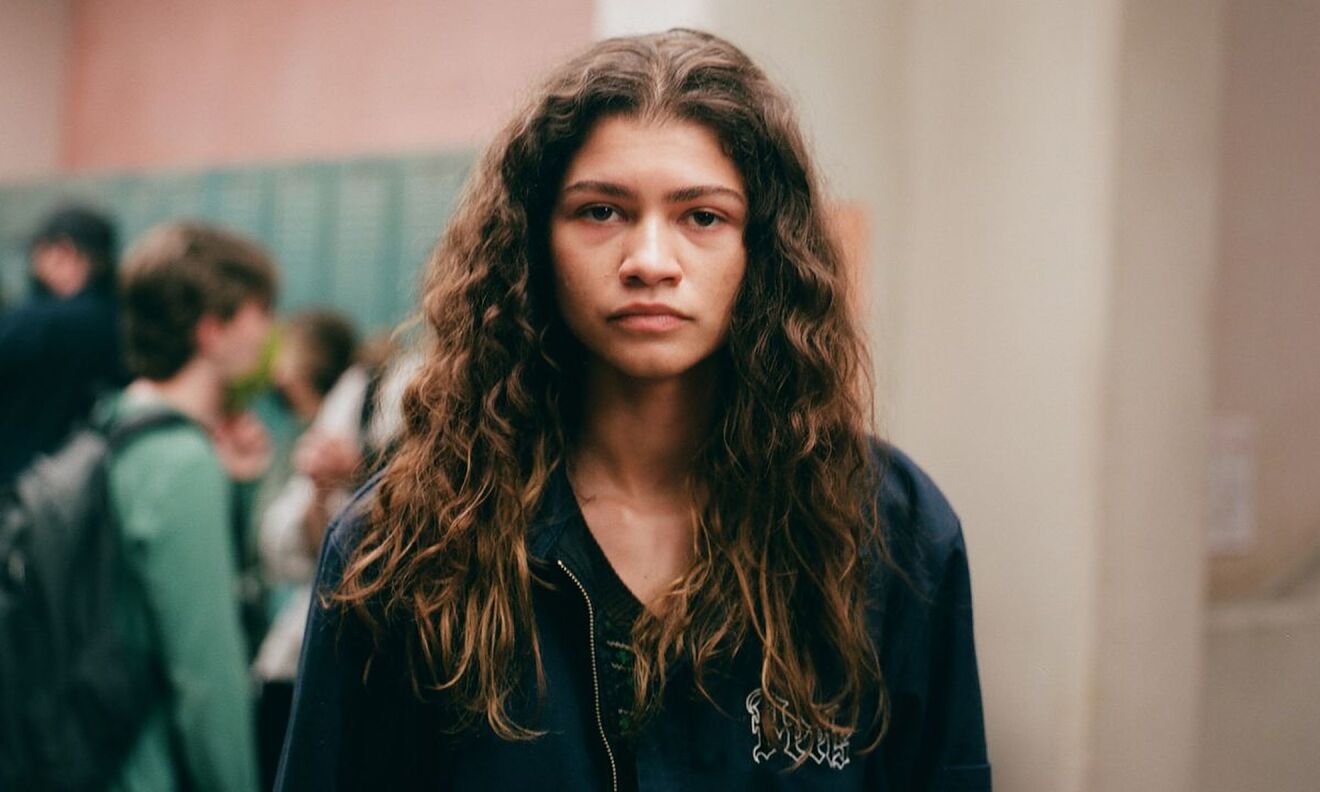 ‘Euphoria’ star Zendaya thanked fans for their support following songs featured in the HBO series second season finale have been released. A former Disney star, Zendaya had success with music but for personal reasons has been focusing on acting.

The song ‘I’m Tired’ can be heard on the Season 2 soundtrack for ‘Euphoria where Zendaya collaborates with music producer Labrinth on the track which was featured at the end of the season finale episode.

You may also like:  For the second year in a row Miley Cyrus will preside over NBC's New Year's Eve coverage with Dolly Parton as co-host
In this article:Featured Post, Zendaya