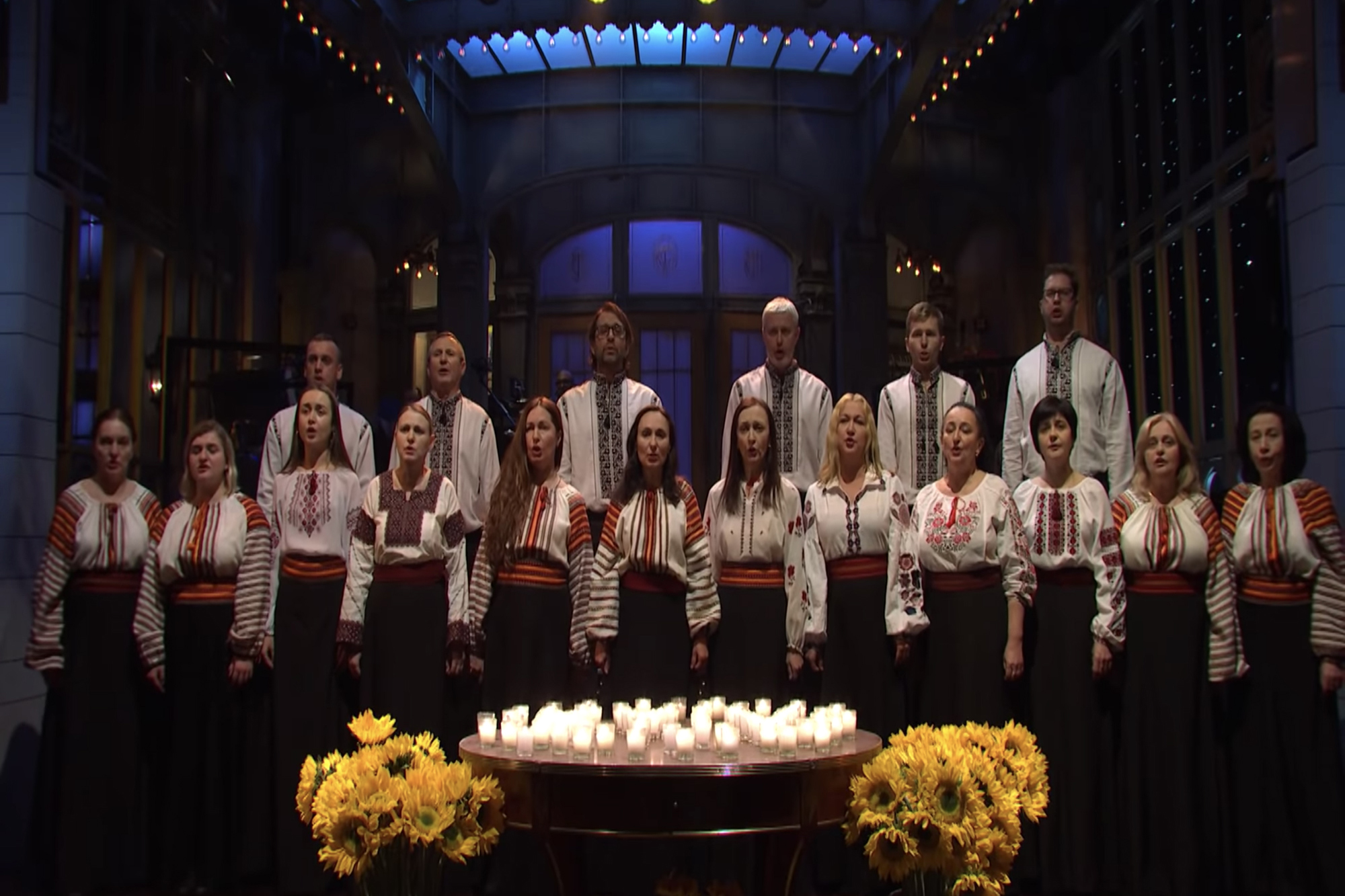 The world has shown solidarity with Ukraine and its citizens as the country continues to defend itself against horrible and unjust attacks from Russian military forces.

Watch the moving SNL open below.

You may also like:  First Look at Dolly Parton's Upcoming Christmas Musical Special on NBC
In this article:Featured Post