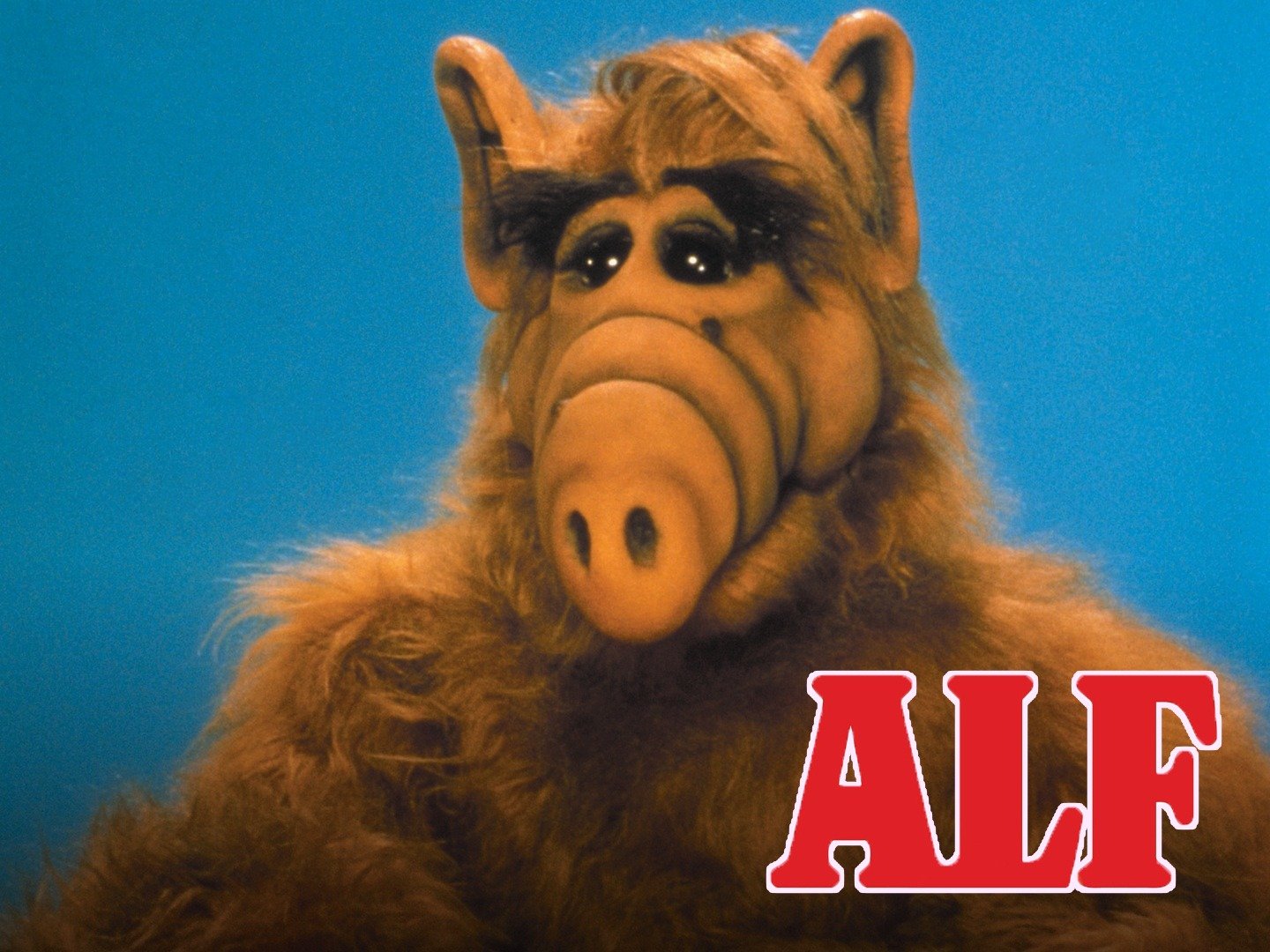 Shout! Factory has acquired the rights to the 1980s television series which will bring episodes to streaming in addition to new original content. The news was announced Thursday via Deadline.

The company, in partnership with Alien Productions, plan to bring Alf titles to digital entertainment platforms in the U.S. Lionsgate, which previously had rights, had brokered a deal for the sitcom to stream on Fox’s ad-supported service Tubi but that agreement ended last fall.