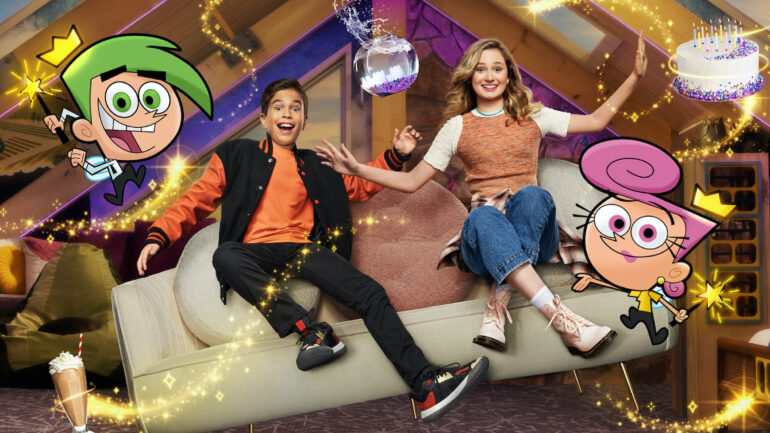 The first look at the upcoming Paramount+ series ‘The Fairly Oddparents: Fairly Odder’ has been released. The new series will offer viewers a fresh take on the popular series that features two magical fairies named Cosmo and Wanda who grant wishes for the children they are assigned to.

The new series will premiere on paramount+ March 31.