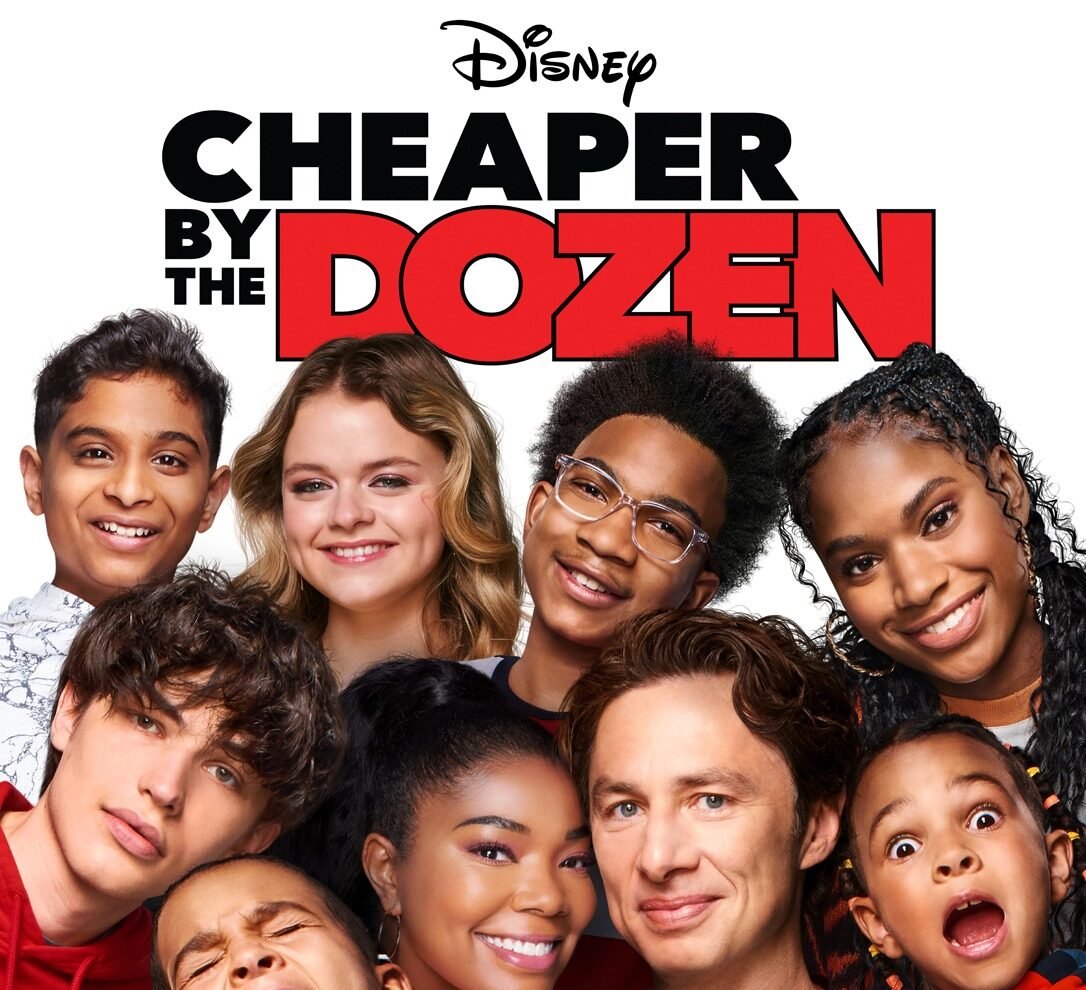 The official trailer for the upcoming reboot of cheaper by the dozen starring Gabrielle Union and Zach Braff has been released. The movie which will premiere on the Disney Plus streaming service on March 18 is a fresh take on the popular title featuring a storyline about a blended family. Fans are most likely familiar with the previous films which featured Steve Martin.

Disney has been utilizing the properties that the company has acquired through the purchase of 20th Century Fox. Now known as 20th Century Studios, this is the latest in revivals of film franchises which also include Home Sweet Home Alone among other Fox brands.

Watch the trailer above.

You may also like:  The Netflix Original Series "Wednesday" Starring Jenna Ortega Is Breaking Records
In this article:Disney+, Featured Post