Nickelodeon's 'Warped!' Is a Hilarious New Comedy Series That Could Become The Network's Next Big Live-Action Hit
Advertisement 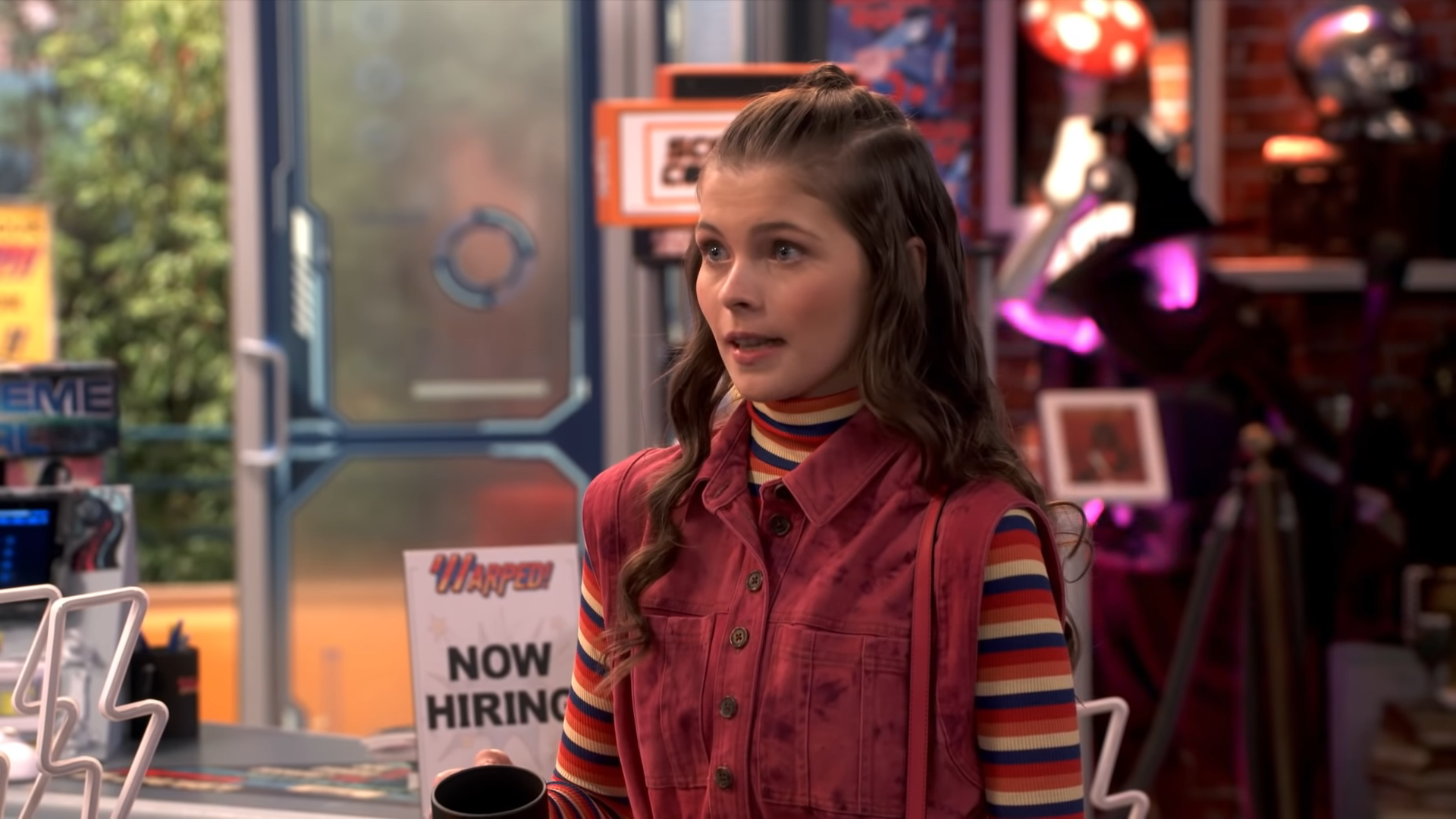 The new series starring Kate Godfrey is a hilarious television comedy for the whole family. ‘Warped!’ stars Godfrey as “Ruby” who gets a job at a comic book store. As you can imagine all kinds of hijinks take place at the hands of Ruby, who just wants to fit in and be accepted for who she is.

Kate Godfrey got her start with Nickelodeon in 2019 as part of the cast of the revival of the sketch comedy series ‘All That’ It was clear from the beginning to viewers that Kate would eventually get her own series as the actor’s comedic timing was evident.