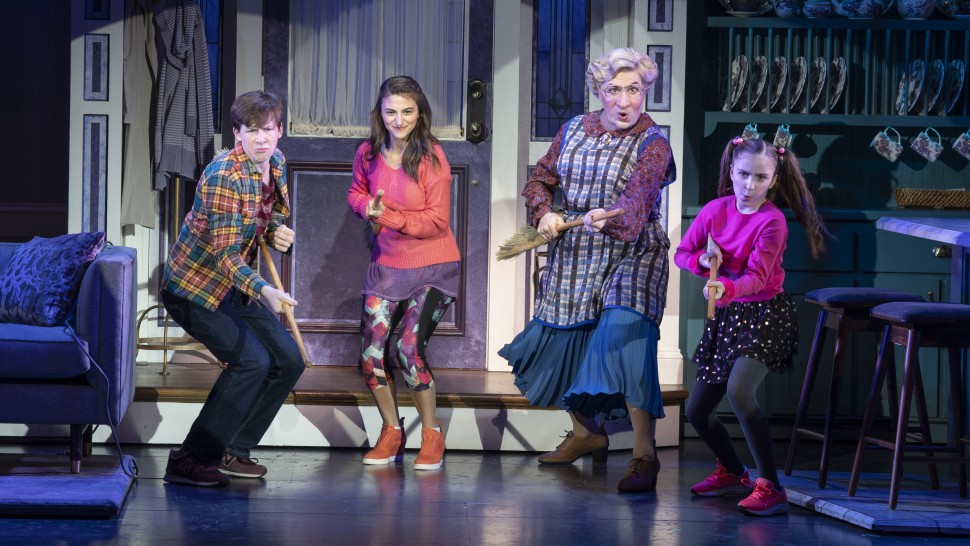 It has been announced that Broadway’s Mrs Doubtfire musical will take an extended hiatus beginning January 10th through March 14th. This news comes following efforts trying to avoid a full closure as the company is dealing with breakthrough cases of COVID-19.

“Mrs. Doubtfire has been in development for six years,” says producer Kevin McCollum. “We are doing everything in our power to keep the virus from prematurely ending our run on Broadway. By taking this break we can afford to launch an extended run starting in March.

“Finally, I would like to express my profound and unending admiration for our extraordinary cast, crew, orchestra, creative team, and entire company. They have risen to every challenge thrown at them over the last two years with a remarkable amount of resilience, good humor, grit, and love for one another. They embody the indomitable spirit of Broadway.”

Ticket holders for performances March 15 or later will keep their seating locations. Those with tickets for canceled performances can exchange for a later date or get a refund from their point of purchase.