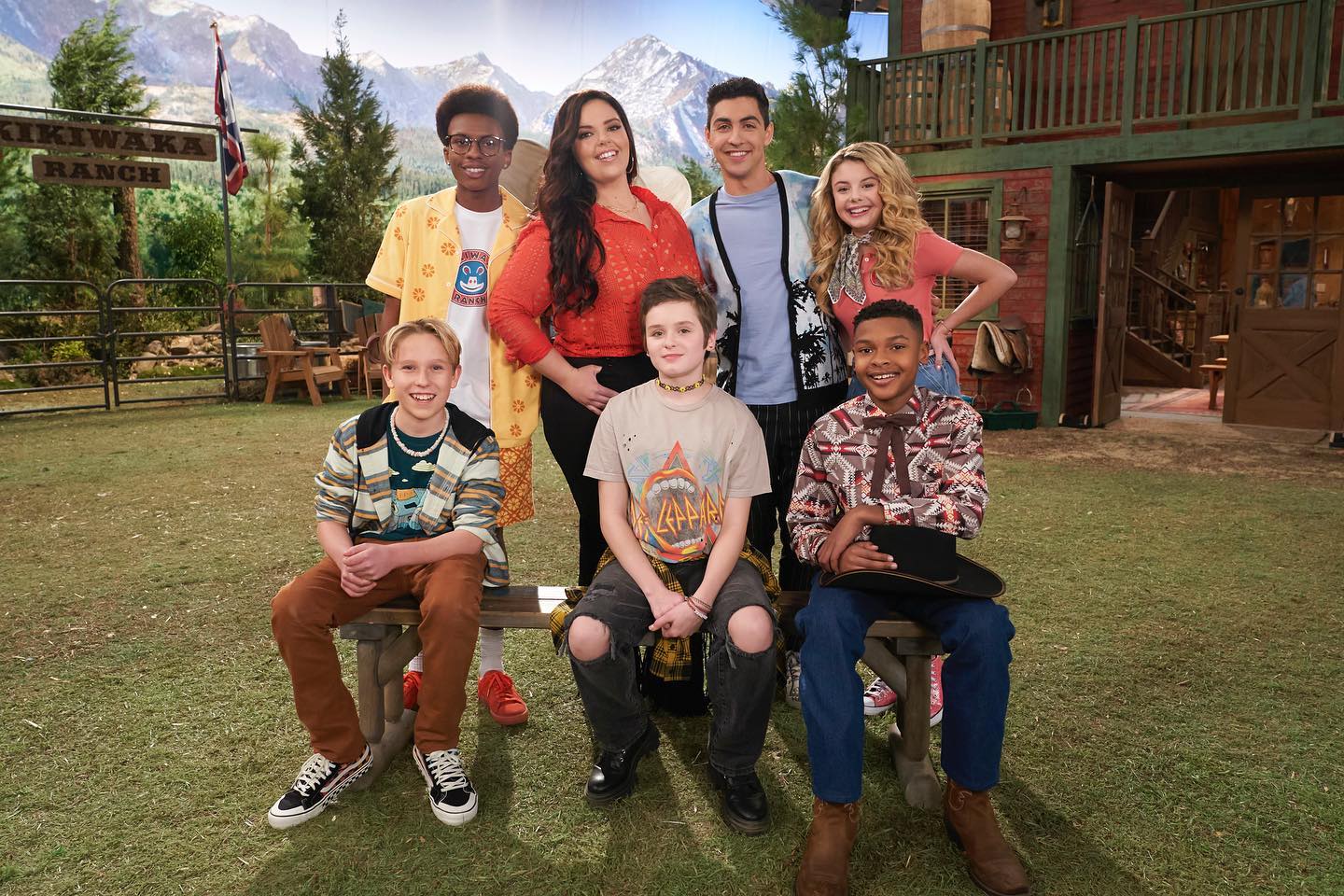 It has been announced that Shiloh Verrico will join the cast of the popular Disney Channel series ‘Bunk’d’ for the show’s 6th season. Shiloh is best known for the role of Cassidy in the Netflix series ‘Country Comfort’ which ran for one season.

Look for Shiloh Verrico in the role of Winnie in the new season of ‘Bunk’d! 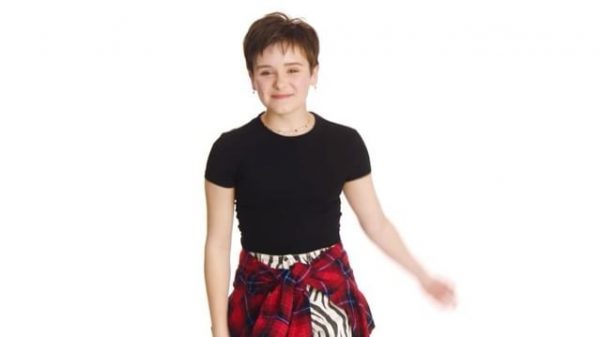 WATCH: Shiloh Verrico Gets Her Own Disney Channel Wand ID

One week after the premiere of the sixth season of the popular Disney Channel series “Bunk’d” Shiloh Verrico officially received her very own Disney... 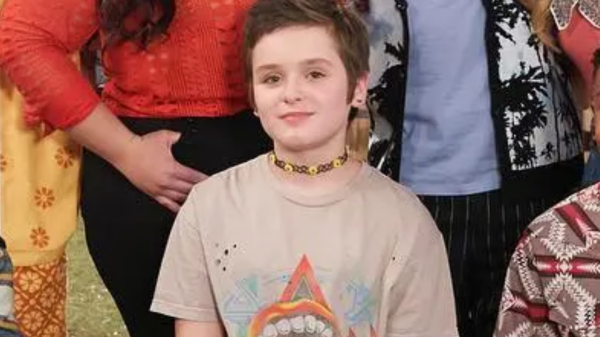 The former star of the Netflix series “Country Comfort” Shiloh Verrico will officially be making her Disney Channel debut this Friday, June 10 when...

NOTE: This article is 6 months old and may not include the most recent information. Shiloh Verrico is currently in isolation after testing positive... 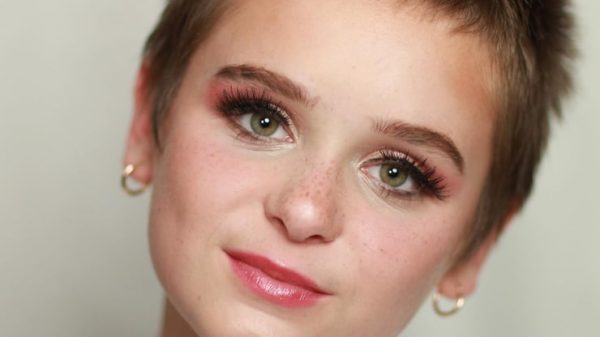 NOTE: This article is 7 months old and may not include the most recent information. Musicals are honestly the best thing in the world...