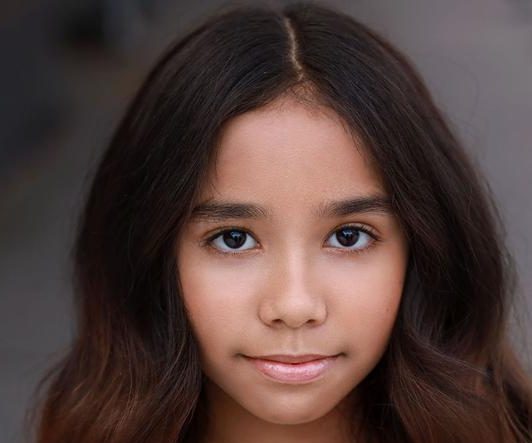 It has been announced that Arwen Monzón-Sanders will be rejoining the North American Tour of Disney’s Frozen musical. The news comes after Arwen took on the role of Duffy in NBC’s Annie Live which aired on December 2. Watch the video below of the moment when Arwen found out that she was invited back. This time for the role of young Elsa. Arwen will join the production beginning in Chicago.

If you missed Arwen in NBC’s Annie Live, it is currently streaming on the Peacock app.