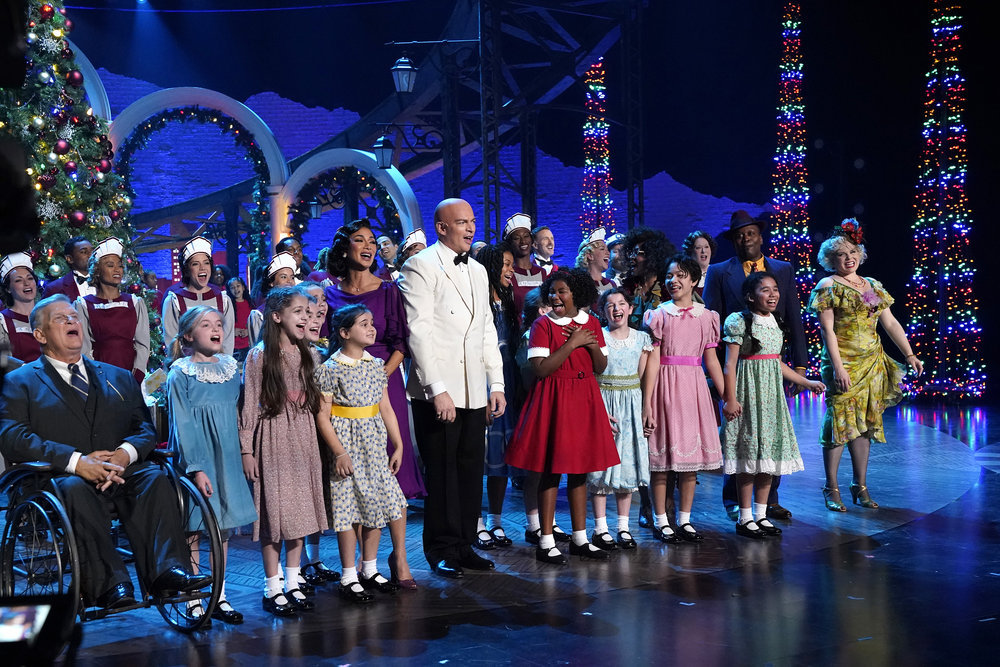 NBC presented its production Annie Live on Thursday which has already become a fan favorite. Check out some of the highlights of the musical moments from the show provided in the videos below. Featuring all the popular songs from the Broadway musical.

The live television presentation of the beloved Broadway musical featured Celina Smith in the role of Annie along with Harry Connick Jr as Oliver Warbucks, Nicole Scherzinger as Grace, Taraji P. Henson as Miss Hannigan, and a great ensemble cast.

You may also like:  Dolly Parton's NBC special "Mountain Magic Christmas" is a joyous holiday treat
In this article:Annie Live, Featured Post, NBC