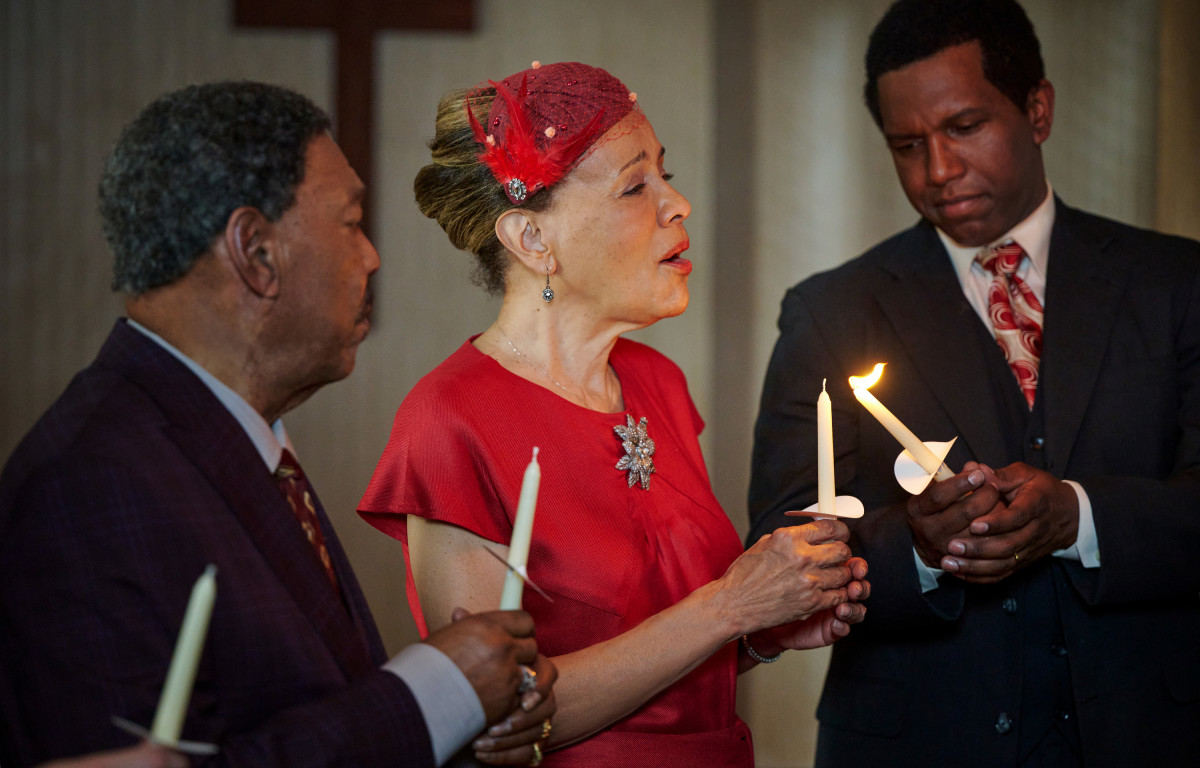 The CW’s highly-anticipated Revival of The Waltons aired Sunday night November 28th with viewers anticipating the return of one of America’s most wholesome television families. One of the draws of The Waltons has always been its dedication to faith and family and the all-new take on this classic family lived up to the hype. Set in the 1930s Depression-era The Walton homecoming managed to touch on many issues that are still relevant. Proving that The Waltons are truly timeless. Magnolia Hill Productions and executive producer Sam Haskell have a specialty in delivering quality family entertainment. Many fans of the original Waltons series had some hesitancy about a reboot but after viewing the special I can confidently say that this new cast was perfect.

The homecoming story in itself stays intact from its 1970s counterpart while still managing to tackle relevant issues of today. Including race, acceptance faith, and love.

Faith is very prevalent throughout the entire movie from a prayer before dinner to John Boy’s plea to God to make sure his father is still alive, the entire movie delivers on the promise that faith would be at the center of the story.

Actress Marcelle Leblanc played the role of Mary Ellen in the film and she was absolutely fantastic. I appreciated the attention to detail in showing the realistic portrayal of siblings and that they don’t always get along. There were several instances where Mary Ellen and John Boy played by Logan Shroyer had some very tense moments.

The production has to be applauded for its ability to spend some time focusing on women’s equality in a time where it was very much still frowned upon in some places but having role models such as Amelia Earhart gave Mary Ellen the strength to pursue her dreams of being a pilot just as much as John Boy wanted to pursue his dream of writing.

The Waltons even addressed the issue of race equality the way only the Waltons could by focusing on faith and belief in God and that we are all the same. When circumstances bring the Waltons family to a neighbors church, one of the most powerful and important moments of the entire movie takes place and it was a wonderful demonstration of togetherness.

If you missed The Waltons Homecoming or just want to watch it again? You can stream it on The CW App.

In this article:Featured Post, The CW, The Waltons' Homecoming