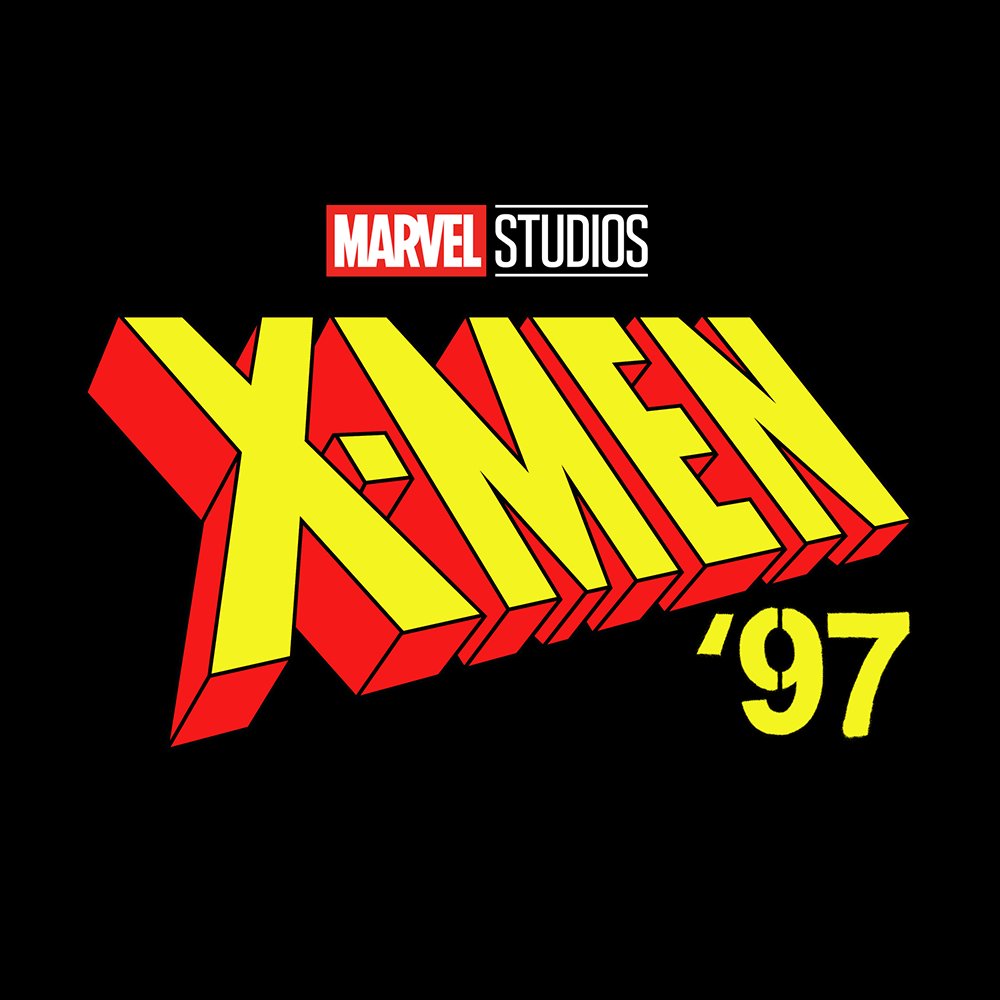 Disney Plus announced Friday that it is developing a revival of the popular 1990s X-Men animated series. The new series will be titled ‘X-Men 97’. The original series ran from 1992 to 1997.