Latest Images From NBC's "Annie Live!" Prove That It Will Be The Best Live Musical Production Yet
Advertisement 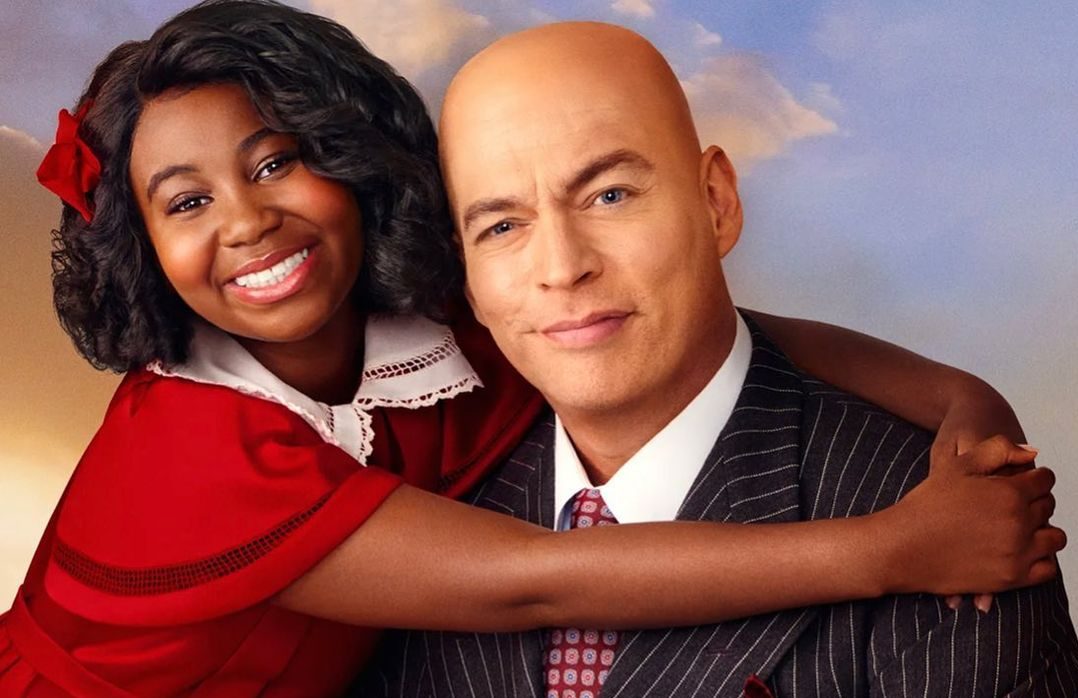 NBC continues to share promotional images for its December 2 live broadcast of Broadway’s “Annie” The production produced by Neil Meron and Robert Greenblatt continues NBC’s successful tradition of Holiday musical productions since the 2013 inaugural production of The Sound of Music Live!

“Annie” is one of the biggest hits in Broadway history and the winner of seven Tony Awards, including Best Musical. It has been licensed and performed in 50 countries and translated into eight languages. Based on the Harold Gray comic strip “Little Orphan Annie” that debuted in 1924, the musical premiered on Broadway in 1977 and initially ran for over four years.

Here’s your first look at Celina Smith and Harry Connick Jr as Annie and Daddy Warbucks!