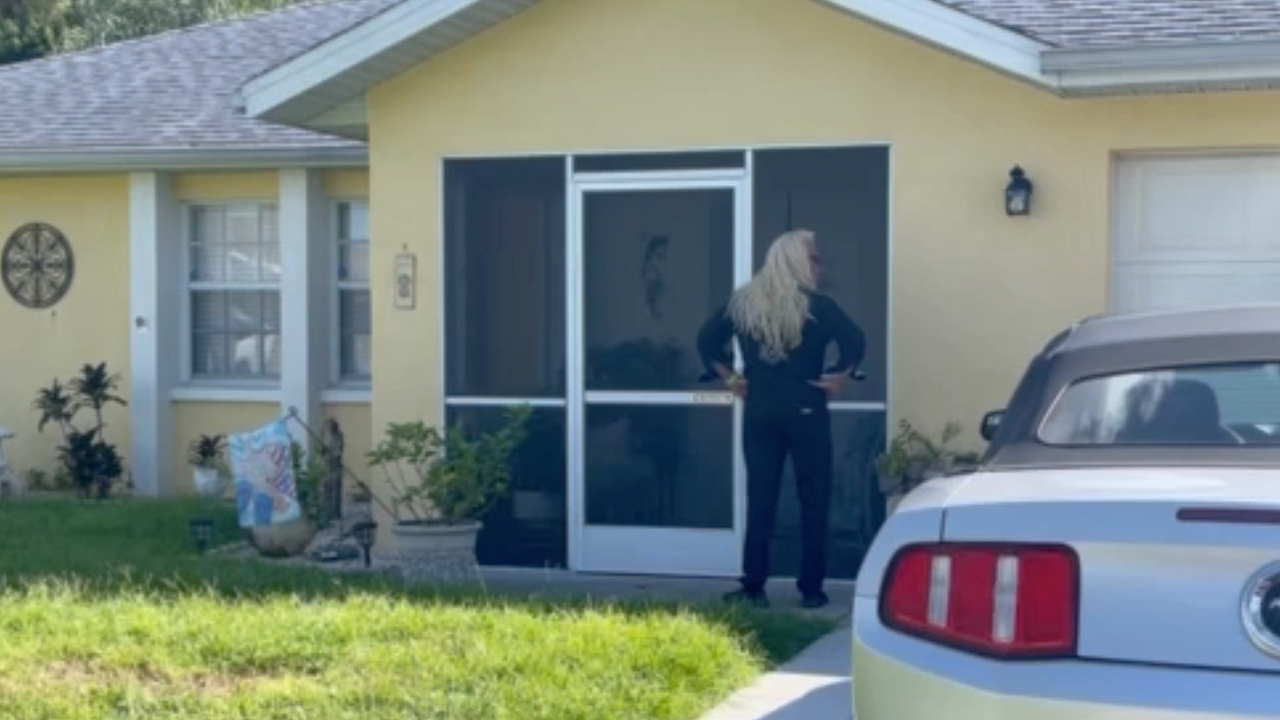 It’s the meeting of TV crime stoppers. With John Walsh actively working to determine the whereabouts of Brian Laundrie, you can not add Dog The Bounty Hunter to the list of people working to catch the suspected murderer. Dog has even shown up at his house!

TMZ is reporting Dog is simply volunteering his services at this point, and has not yet made contact with the investigative powers overseeing this case — namely, the FBI. But, we’re told Dog will touch base with them eventually … and turn over anything he finds along the way.

Check out the video below!

You may also like:  First Look at Dolly Parton's Upcoming Christmas Musical Special on NBC
In this article:Dog The Bounty Hunter, Featured Post, John Walsh