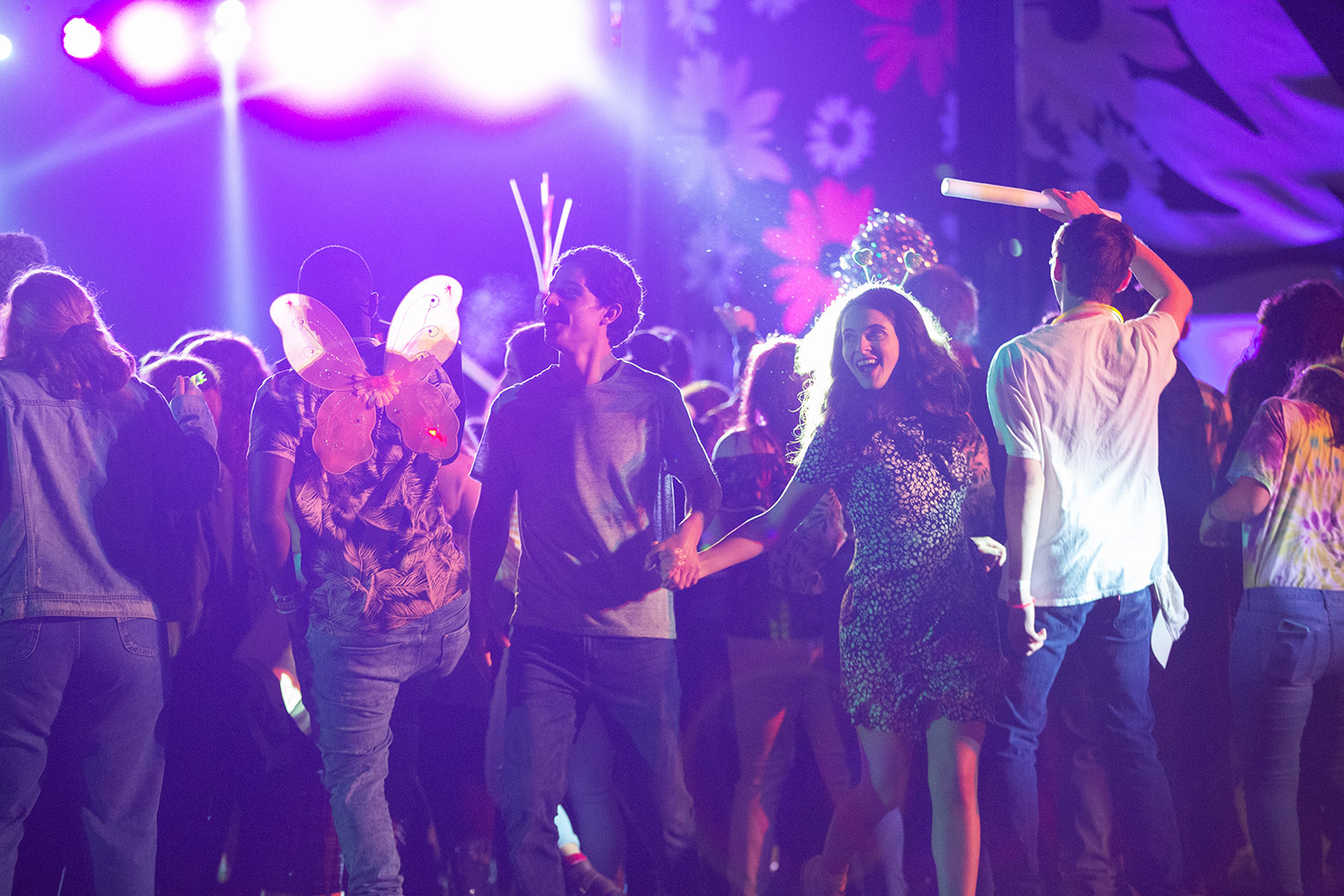 David Henrie makes his directorial debut with his independent film this is the year. The mostly family-friendly film (has a PG rating) is described as an 80s film with strong female characters and none of the problematic themes that were prevalent in many of the iconic films of the era. Henrie’s former Wizards of Waverly Place co-star Selena Gomez serves as executive producer on the film.

During an interview with People, David Henrie discussed his passion for filmmaking since childhood.

“From the time I was eight years old I would make home movies making fun of my big Italian family, who were easy targets haha.”

While making stops on a media tour to promote the release of the film, David Henrie appeared on EWTN Catholic television network where the actor and director discussed the values of the film and why viewers should go see it. He also shared some details about returning to his Catholic faith.

This Is The Year will arrive in theaters on September 24.

You may also like:  What to look out for in the 2022 Macy's Thanksgiving Day Parade
In this article:David Henrie, Featured Post, Selena Gomez