New Trailer For 'Spencer' Features Kristen Stewart As Princess Diana Asking 'Will They Kill Me?'
Advertisement 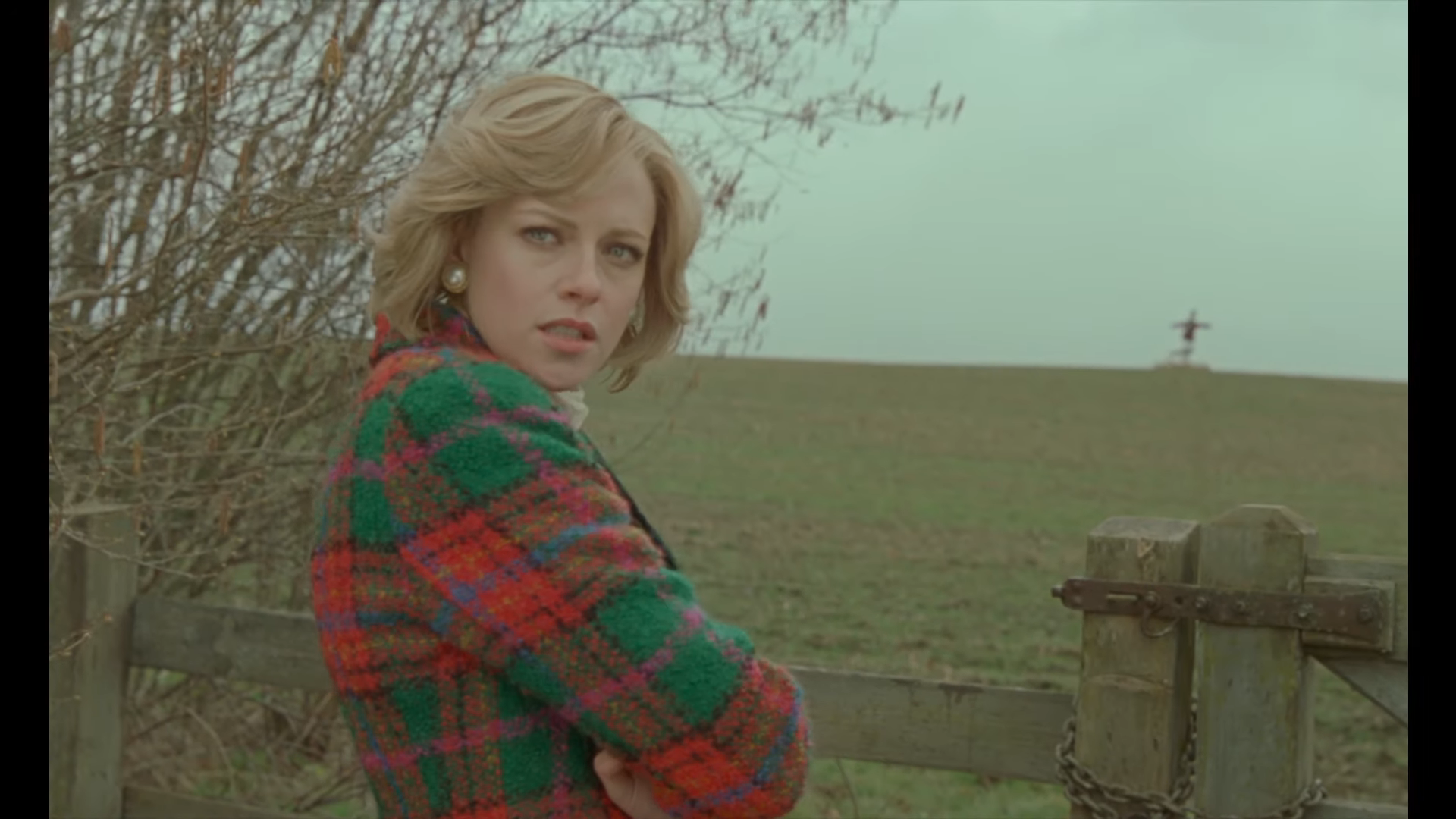 The latest trailer for the much-anticipated film Spencer has been released. In the trailer, we see Kristen Stewart fully embrace the role of Princess Diana as we are taken on a rollercoaster of emotion as Diana struggles to cope with what her place in the Royal Family is. At the end of the trailer, Diana asks “Will They Kill Me?”.

The film will premiere in theaters on November 5.

You may also like:  Bob McGrath, a Sesame Street icon has died
In this article:Featured Post, Kristen Stewart