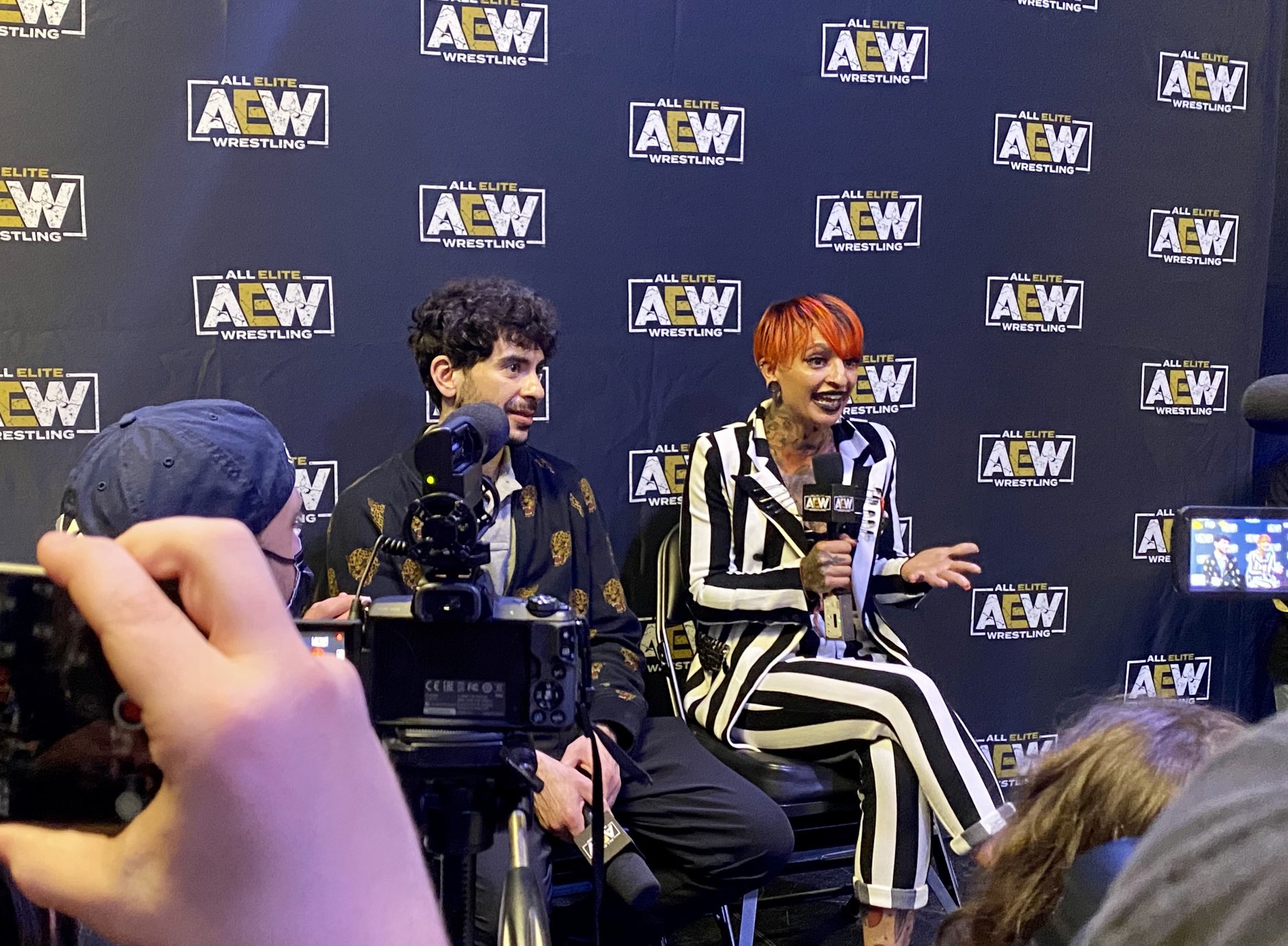 All Elite Wrestling continues to step up its game and quickly taking the number two slot in professional wrestling. The company sent yet another strong message to Vince McMahon’s WWE on Sunday night (Sept 5). Debuting three recently released talents from WWE’s roster.

Within the sports entertainment industry, the three names have been the subject of much speculation with many fans seeing them signing with AEW as a sure thing. Ruby Soho, Adam Cole and Bryan Danielson. The former WWE stars were all recently released by World Wrestling Entertainment.

AEW which has enjoyed a successful run on TNT over the past three years has filled a void for many viewers who increasingly see WWE as more of a Hollywood entertainment company forsaking many of the fundamentals of professional wrestling.

Sunday’s AEW ‘All Out event was held in Chicago at NOW Arena and featured the in-ring return of former WWE superstar CM Punk after a seven year break from the industry.

You may also like:  MGM draws criticism after the revelation that Jenna Ortega filmed popular "Wednesday" Scene while having COVID
In this article:AEW, Featured Post