Cartoon Network will launch its new preschool programming block on both HBO Max and its television network starting September 13. One of the new series in the new block will feature Ava Ro providing the voice of Kana in the new animated series Thomas & Friends: All Engines Go.

On HBO Max, Cartoonito programming will be presented as a dedicated page featuring a collection of new preschool shows including Little Ellen and the second season of the The Not-Too-Late Show with Elmo, along with other staples, Esme & Roy, Sesame Street and more.

Cartoonito on Cartoon Network will be available Monday-Friday (6:00 a.m. to 2:00 p.m. ET/PT) and will include new series Bing, Mush-Mush & The Mushables and Thomas & Friends: All Engines Go™. Preschoolers and families can also tune in Saturday-Sunday (6:00 a.m. to 8:00 a.m. ET/PT) for additional new Cartoonito shows including Lucas the Spider.

“Cartoonito’s offerings on HBO Max and Cartoon Network will reflect a wide array of diverse content that connects kids and their caregivers through relatable stories, lovable characters and meaningful social emotional learning both in and between the shows,” said Amy Friedman, Head of Kids & Family Programming, Warner Bros. “We are now in the homestretch and we can’t wait for our four hosts Nito, Glob, Wedge, and Itty to take preschoolers and their families into the expansive world of Cartoonito.”

The weekday Cartoonito lineup on Cartoon Network will also include library and fan favorites Baby Looney Tunes,Caillou and Pocoyo, with Care Bears: Unlock the Magic and Love Monster joining the weekend roster. 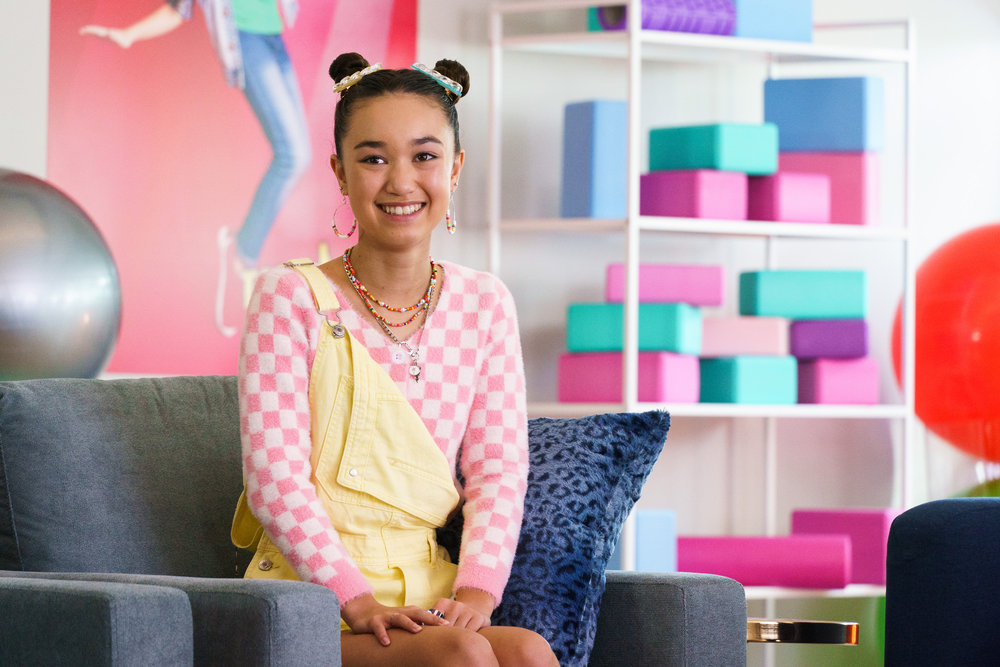 NOTE: This article is 4 months old and may not include the most recent information. NBCUniversal’s streaming platform Peacock released its new musical comedy... 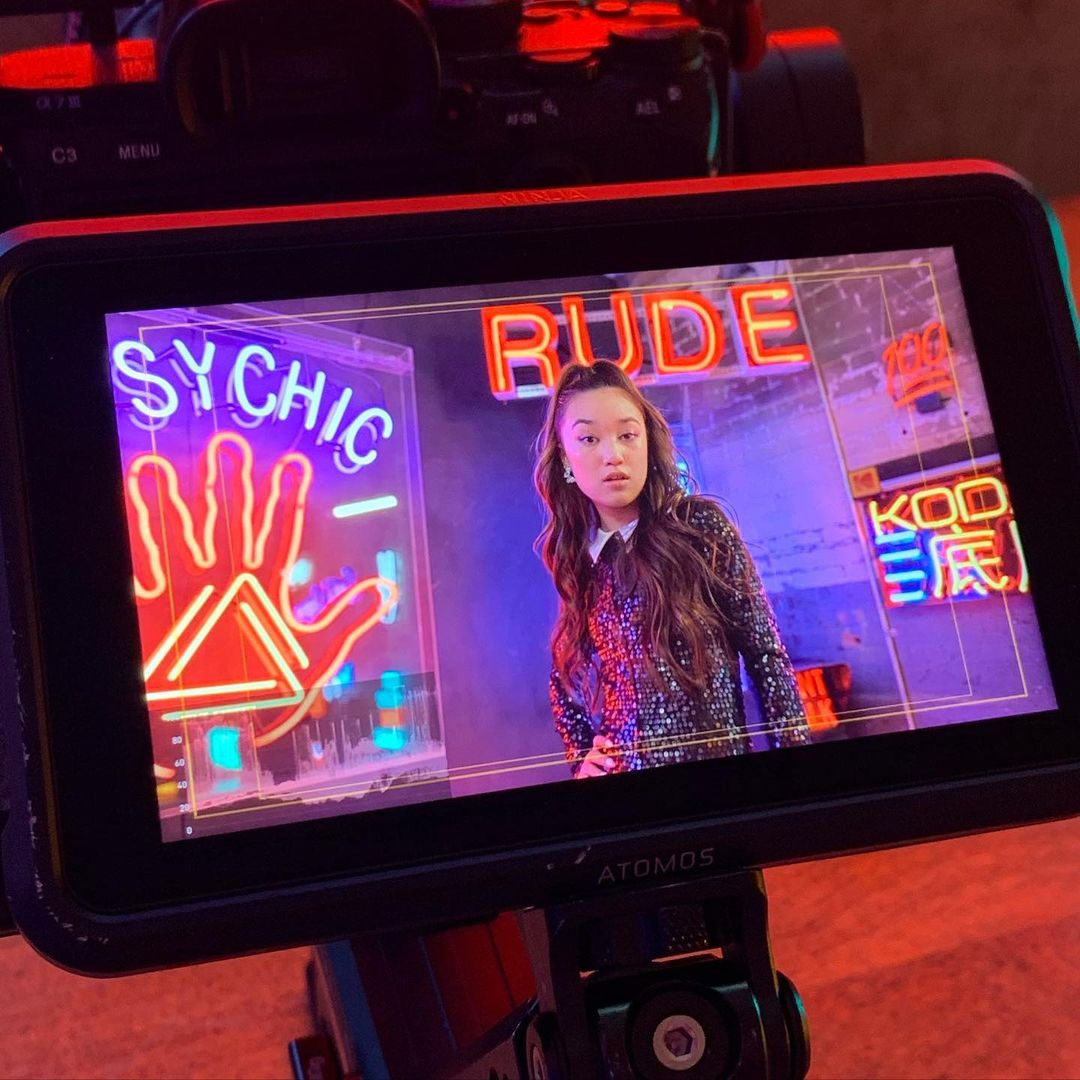 NOTE: This article is 1 year old and may not include the most recent information. Canadian music group Gen:Zed has released a music video... 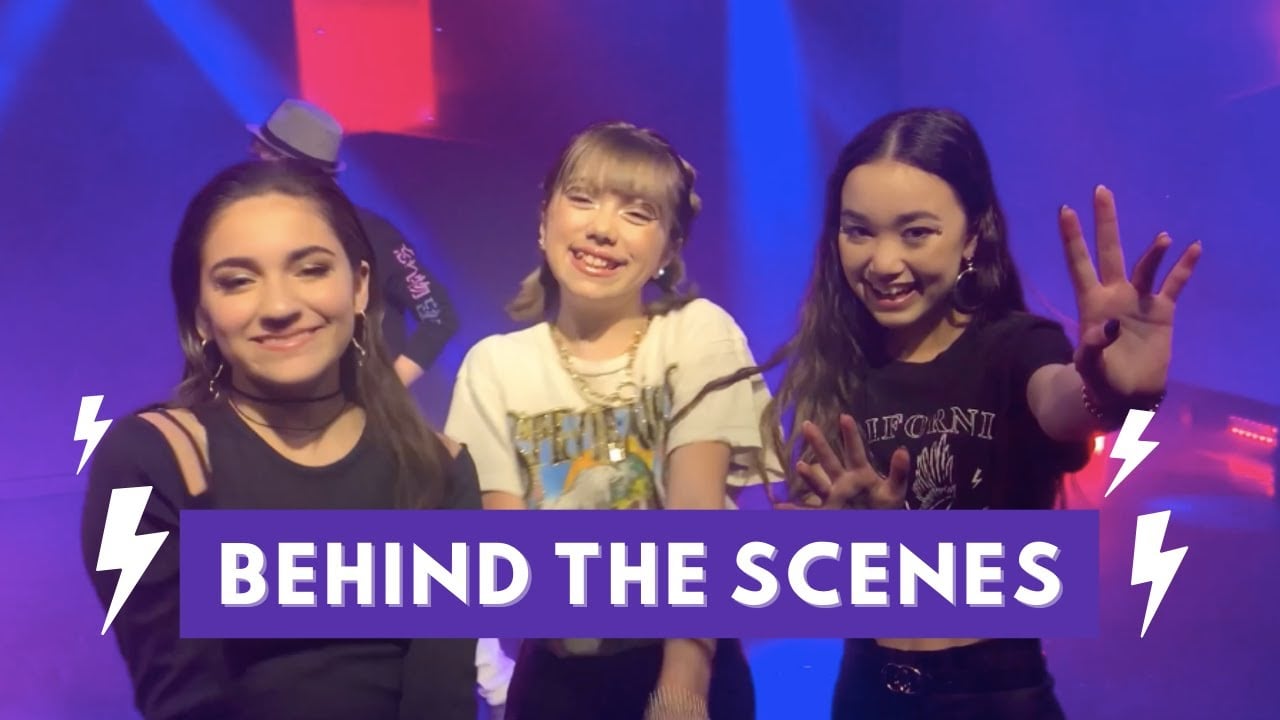 Canadian Music Group Gen:Zed Reveals What It Was Like Performing For The First Time In Over A Year

NOTE: This article is 1 year old and may not include the most recent information. The year 2020 was unlike any other for everyone.... 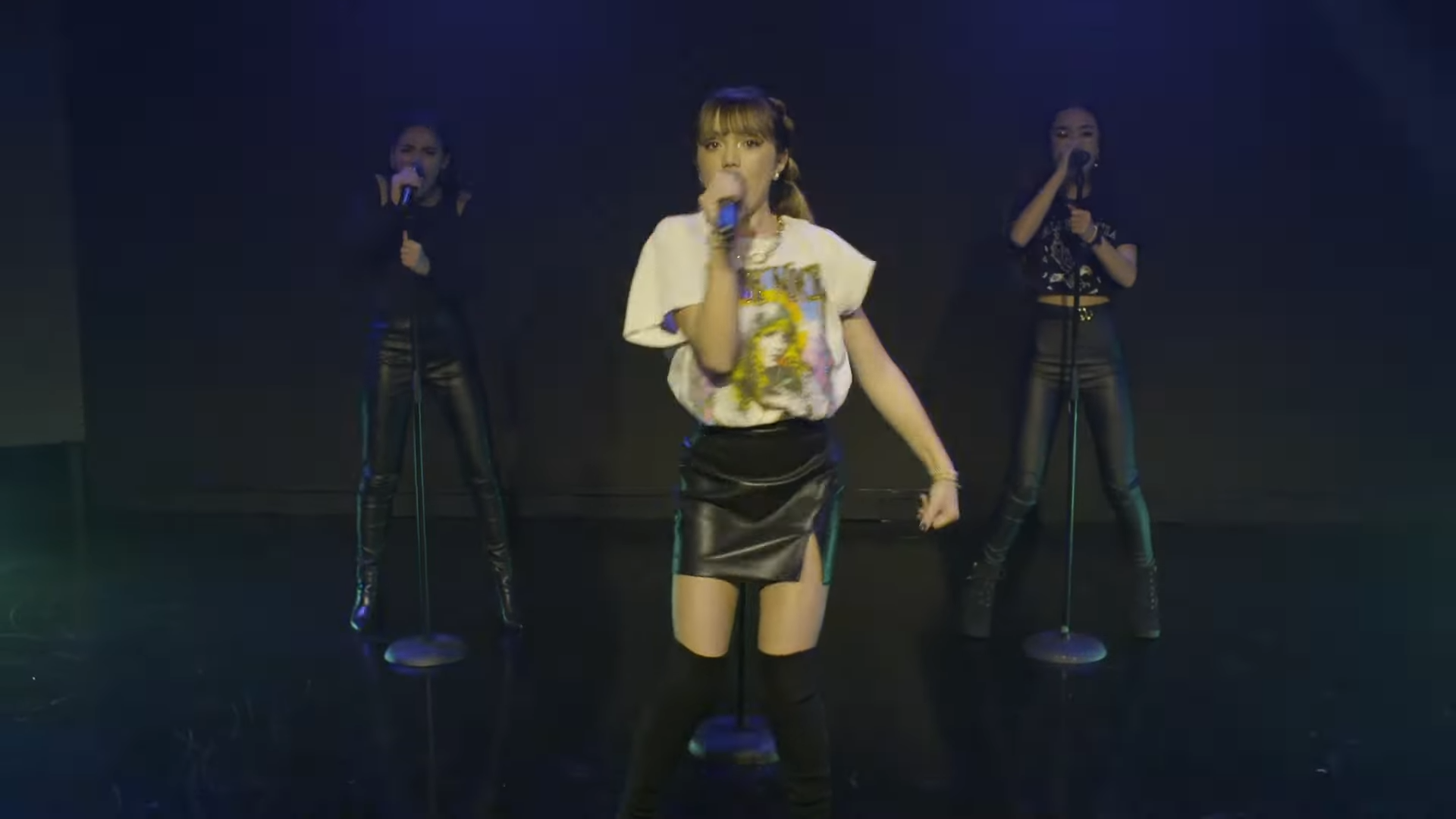 NOTE: This article is 1 year old and may not include the most recent information. During a recent virtual concert event held on Feb...