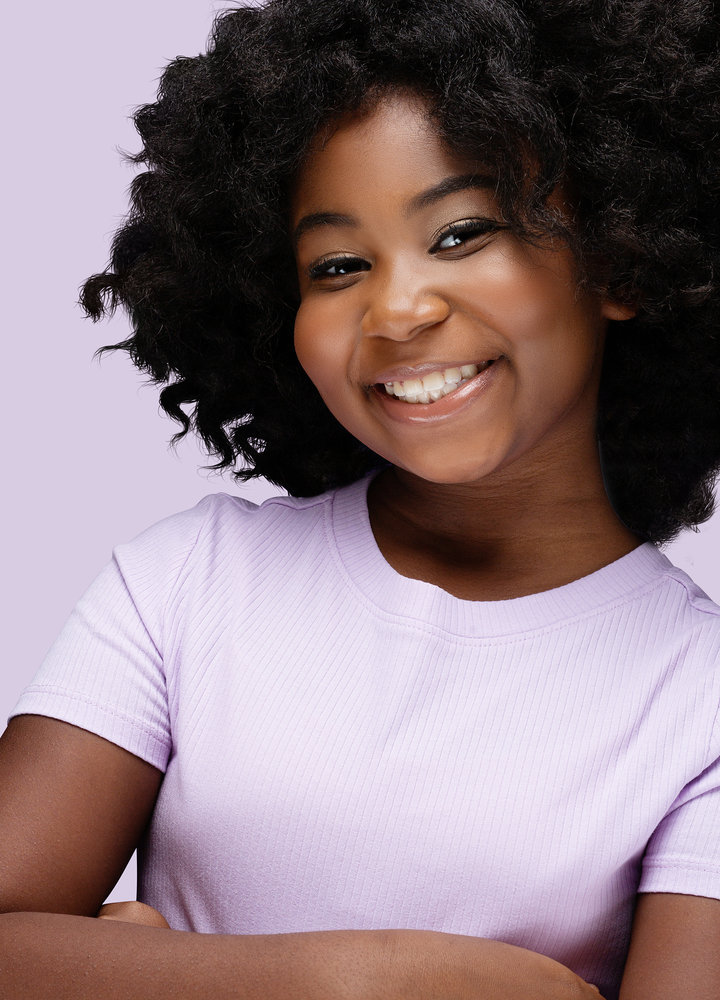 After a nationwide search that brought forth the country’s most talented and exuberant young performers, Celina Smith has landed the title role of Annie in NBC’s upcoming holiday production of “Annie Live!”

Already a triple threat at the age of 12, Smith will light up center stage with an all-star ensemble that includes Taraji P. Henson as Miss Hannigan, Harry Connick Jr. as Daddy Warbucks, Nicole Scherzinger as Grace and Tituss Burgess as Rooster. The live musical event will air Thursday, Dec. 2 at 8 p.m. ET/PT on NBC.

The Atlanta ingénue will perform some of musical theater’s most beloved numbers, including “Maybe,” “Tomorrow” and “It’s a Hard Knock Life.”Smithbegan her career as Young Nala in the national touring company of “The Lion King” and can also be seen on the series “Tyler Perry’s Young Dylan.”

“It’s an honor to follow in the footsteps of the talented young ladies who have played Annie before me and I can’t wait to start this journey,” Smith said.

“Annie” is one of the biggest hits in Broadway history and the winner of seven Tony Awards, including Best Musical. It has been licensed and performed in 50 countries and translated into eight languages. Based on the Harold Gray comic strip “Little Orphan Annie” that debuted in 1924, the musical premiered on Broadway in 1977 and initially ran for over four years.

“Annie Live!” will be executive produced by Robert Greenblatt, Neil Meron and Alex Rudzinsky, with Lear deBessonet and Alex Rudzinski sharing the directing duties. Choreography will be led by Sergio Trujillo. Jason Sherwood will oversee production design. Stephen Oremus will orchestrate the music direction. Emilio Sosa will lead costume design. The live event is being produced by Chloe Productions.

You may also like:  Dolly Parton's NBC special "Mountain Magic Christmas" is a joyous holiday treat
In this article:Annie Live, Featured Post, NBC