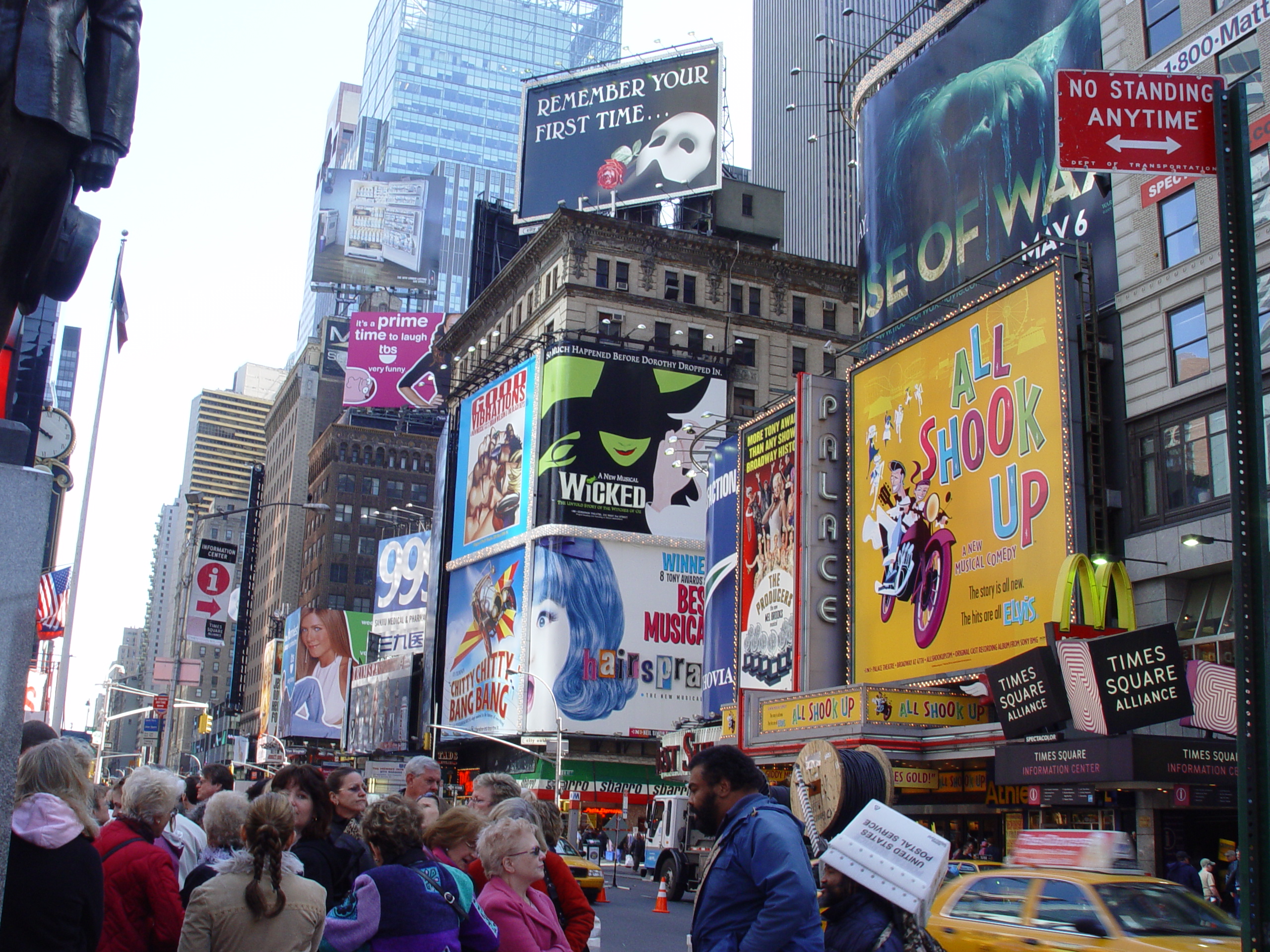 The governor of New York has announced a new tax credit for musical and theatrical productions. Andrew Cuomo has revealed that the new program will help revitalize the theatrical industry that has been greatly affected by COVID according to a report from broadway.com.

The program will offset some of the costs associated with producing a show, including production costs for sets, costumes, wardrobes, makeup, technical support, salaries, sound, lighting and staging. Eligible companies can receive tax credits of 25 percent of qualified production expenditures. First-year program applicants can receive up to $3 million per production, with second-year applications being eligible for up to $1.5 million. All program participants will be required to take part in a New York State diversity and arts job training program and expand opportunities for low-income New Yorkers to access productions at low or no-cost. To continue supporting the arts, highly profitable participating productions will increase access to art and cultural programs by contributing to a cultural access fund overseen by the New York State Council on the Arts.

“Governor Cuomo’s support of Broadway during the pandemic has been vital to the industry’s survival. His announcement comes at a perfect moment for New York,” Broadway League President Charlotte St. Martin said in a statement. “This unprecedented initiative will increase access to Broadway shows for New York State residents and create new career pathways in our industry. We’re gratified for the Governor’s enthusiastic support of Broadway and investment in the industry’s workforce, which are so vital to the economic and cultural health of New York State.”