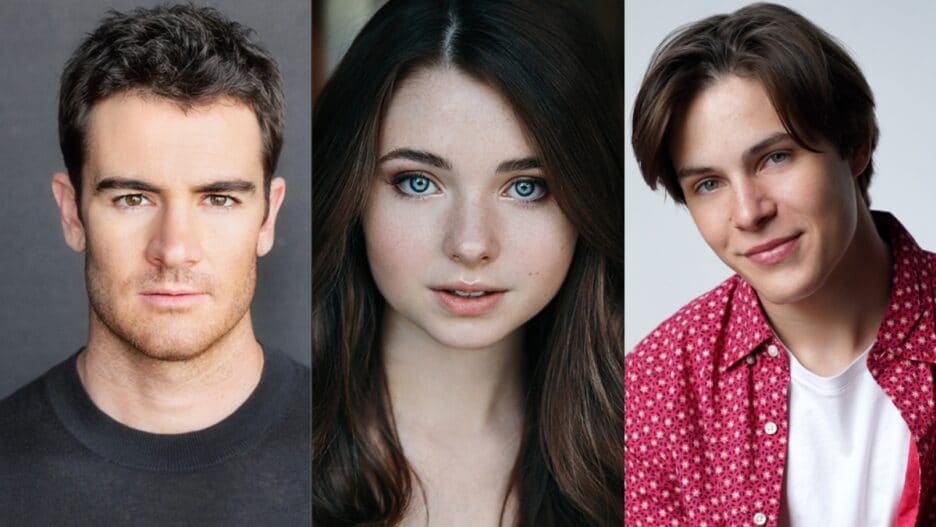 The CW network has announced its additional cast members for the upcoming television movie special The Waltons Homecoming including who will portray principal roles of the Waltons family. The special which is slated to premiere on The CW later in 2021 is produced by Magnolia Hill Productions in association with Warner Bros Television with executive producer Sam Haskell.

As reported via Deadline – Ben Lawson (Firefly Lane) stars as patriarch John Walton Sr., joining previously announced Bellamy Young (Scandal) who stars as his wife Olivia, Logan Shroyer (This is Us) as John Boy and Richard Thomas, who originally starred as John Boy Walton in The Waltons series, as “The Narrator.”

Lawson’s John Walton Sr. is 42 years old, and as rugged as his horsehide flannel-lined jacket. He is Olivia’s (Bellamy Young) husband, and the father of their six children. He married Olivia when he was 21, and much against her family’s wishes, because John is not much of a practicing Christian. John has left the family farm to work at a mill in Charlottesville – but he’s thinking long and hard about going back to the land, like his father. He heads home on a bus to spend Christmas Eve with his family, but it’s a tortuous journey, thanks to a winter storm and a bus crash.