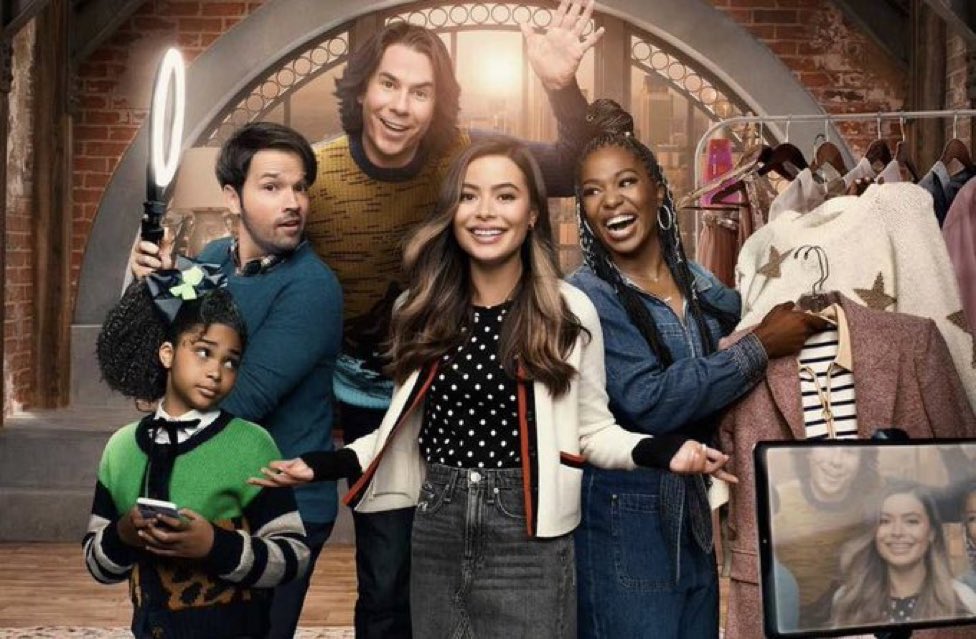 Paramount+ has released the official trailer for its upcoming reboot of the popular Nickelodeon series iCarly. The revival will premiere on the streaming service on June 17th and will feature the return of Miranda Cosgrove as the lead character Carly along with Jerry Trainer reprising his role as Spencer and Nathan Kress reprising his role as Freddie Benson. The new series is a slightly more mature take as the characters are now adults and it’s been 10 years since the original series ended.