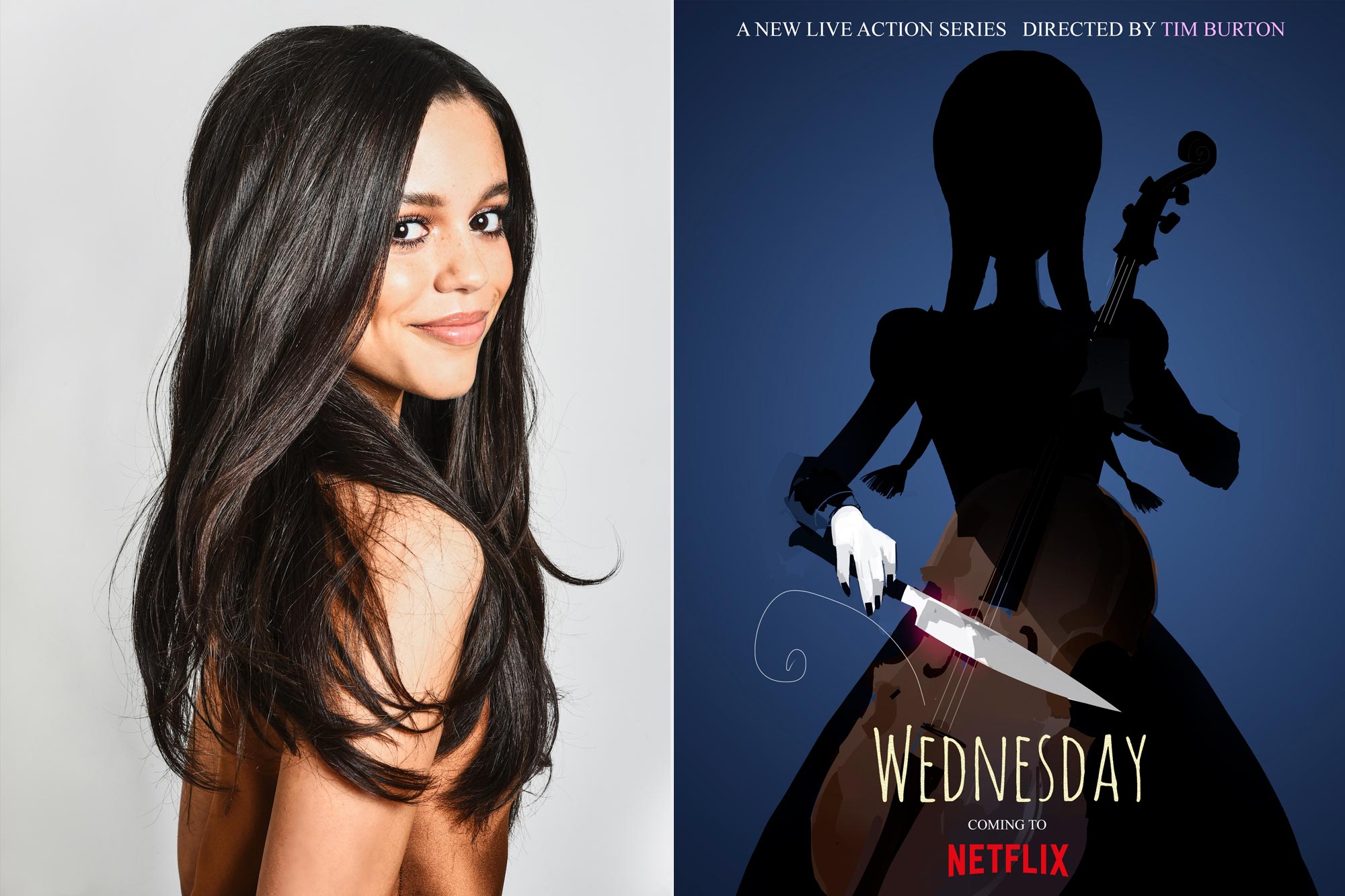 Jenna Ortega took to Instagram to share the news in a photo that features the actor holding a script for the series. See below: