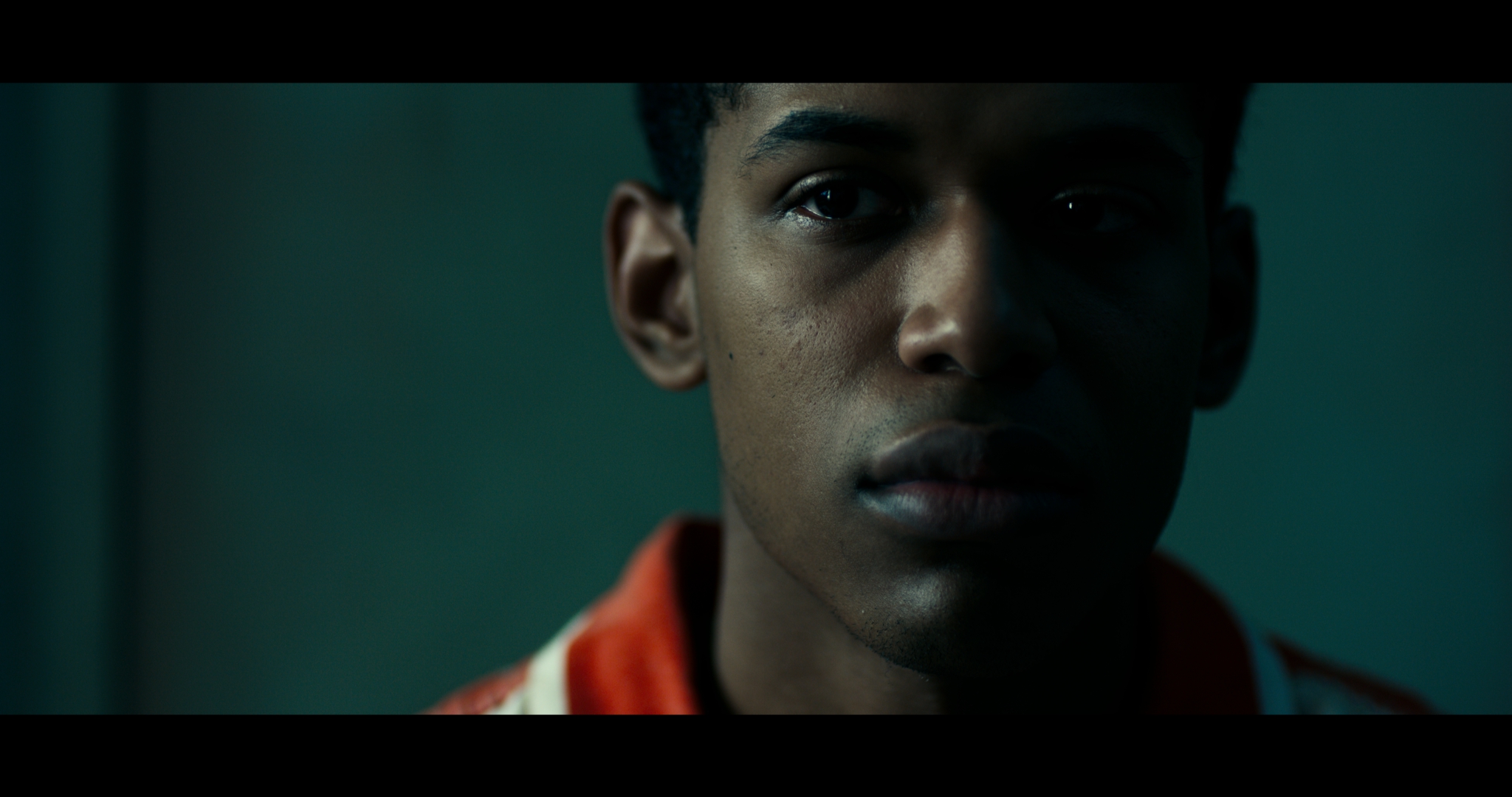 Netflix has released the official trailer for ‘Monster’ a drama that will most definitely encourage thoughtful and profound discussion about social justice. ‘Monster’ will premiere on the streaming service on May 7.

‘Monster’ tells the story of Steve Harmon (Kelvin Harrison Jr.) a seventeen-year-old honor student whose world comes crashing down around him when he is charged with felony murder. The film follows his dramatic journey from a smart, likeable film student from Harlem attending an elite high school through a complex legal battle that could leave him spending the rest of his life in prison.