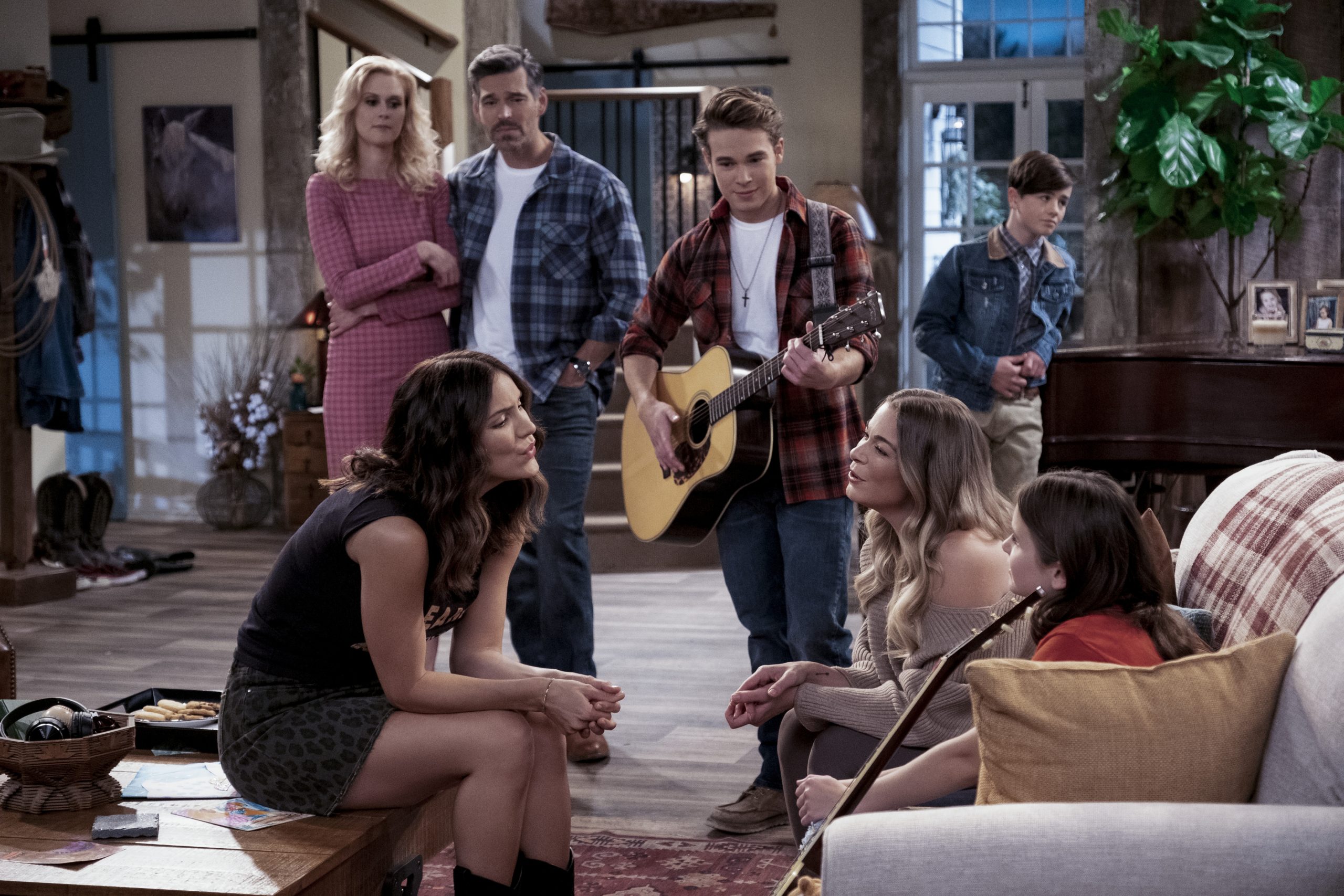 Netflix dropped season one of the new country-themed sitcom ‘Country Comfort’. The series stars Katharine Mcphee as Baily, a country singer who falls on hards times and by chance meets a family who is in need of a nanny. One of the more moving ongoing storylines in the new series is between Mcphee’s character Baily and one of the children Cassidy played by Shiloh Verrico who is still trying to cope with the loss of her mother who passed away two years prior.

‘Country Comfort’ is at times an emotional series. I have found myself teary-eyed more than once as the series delivers authentic and heartwarming moments throughout the first season. Along with those moments also comes brilliant music performances that include timeless favorites such as “Could I Have This Dance” and “Stand By Your Man”.

The series is a show that truly can be enjoyed by the whole family. While comedy is at the center, it’s the heart and a sense of a salute to traditional family sitcoms while remaining socially relevant that is sure to connect with the viewers. ‘Country Comfort is executive produced by Caryn Lucas whose’s previous credits include the series ‘Young & Hungry’, What I Like About You’, and ‘The Nanny’.

You can watch all ten episodes of season one of ‘Country Comfort’ on Netflix here.