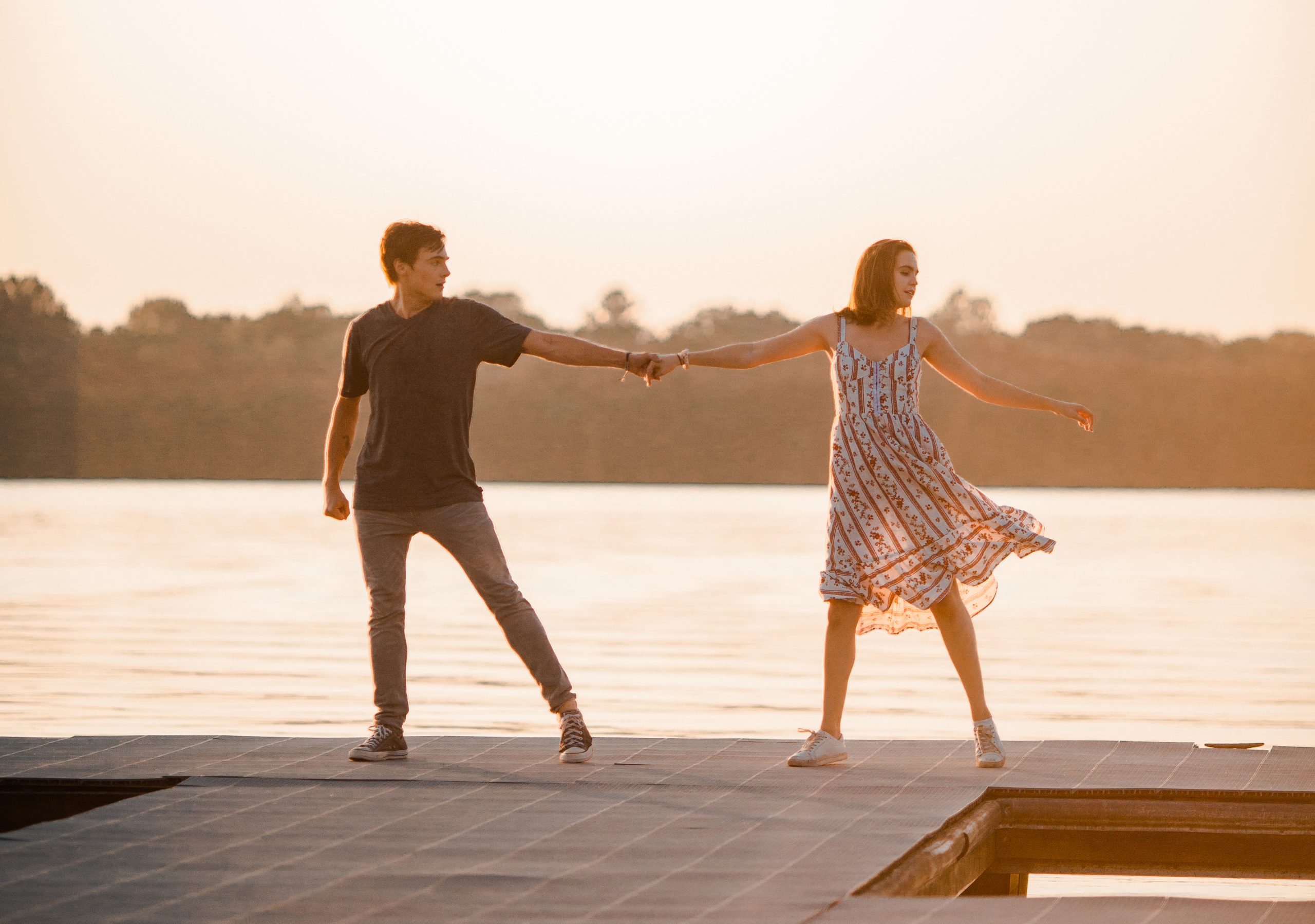 On March 26 Netflix will premiere an original production titled ‘A Week Away. The film is being described as “the first of its kind”. Starring Kevin Quinn and Bailee Madison the musical centers around a troubled teen who has a choice to make to either go to juvenile detention or attend a Christian summer camp. While at camp, and with the help of his music, new friends and love interest (Bailee Madison), he learns the healing powers of kindness, forgiveness, and faith can be found in the most unlikely of places.

The musical features several songs including a cover of Christian music artist Michael W. Smith’s 1990 hit song “Place In This World”. Check out the performance from Kevin Quinn & Bailee Madison below!