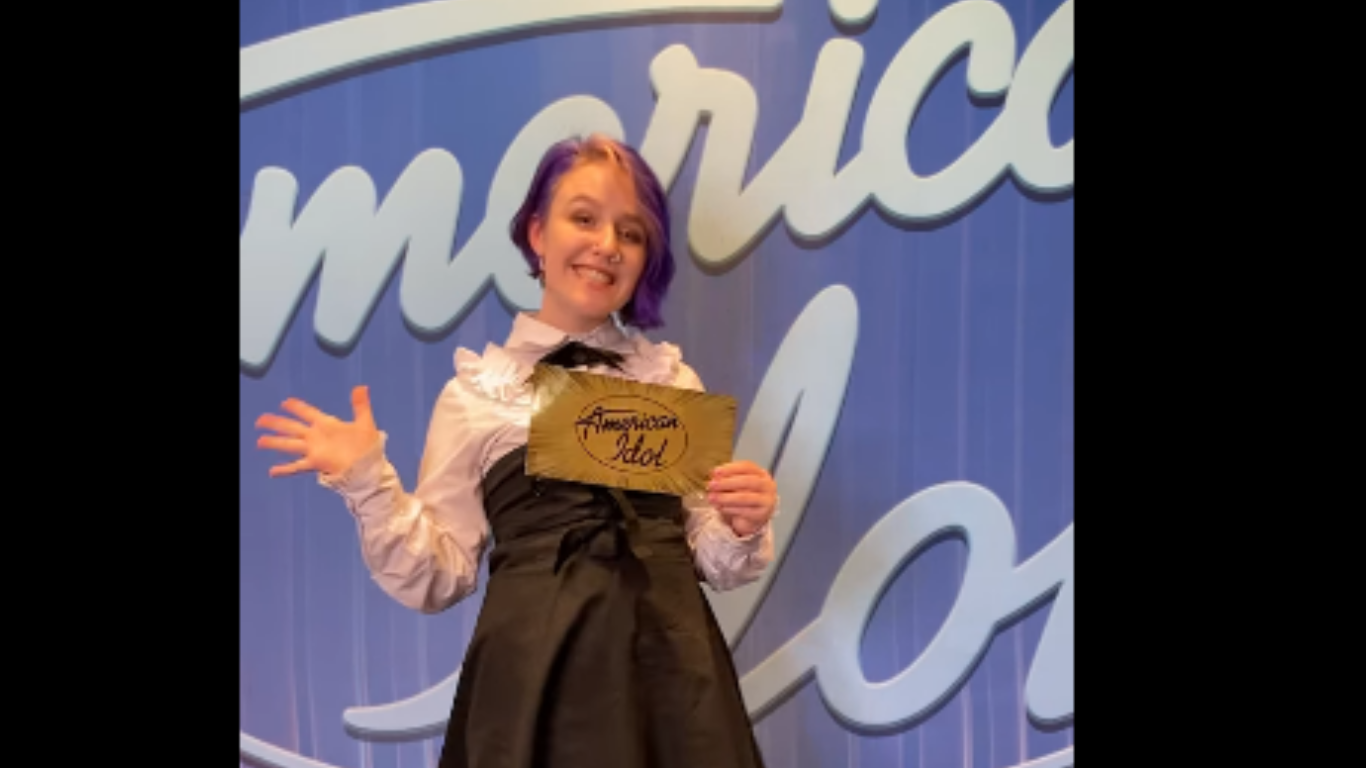 Americana singer EmiSunshine is officially heading to Hollywood after the singer received the highly coveted Golden Ticket. While the audition didn’t air on the show, Emi confirmed the news on social media on Sunday night following this week’s American Idol broadcast on ABC.

Hey guys! I got the Golden Ticket and I’m going to HOLLYWOOD! Thank you all for watching and supporting me! I love you all! My audition didn’t air, but watch for me in the Hollywood Episodes!

EmiSunshine (16) has been entertaining fans for several years. With notable appearances on NBC’s “Little Big Shots”, an appearance in a documentary about Elvis Presley and more recently teaming up with legendary funk artist Bootsy Collins on a track in 2020.

EmiSunshine has released a total of six albums with the most recent “Family Wars” released in 2019.

During the last year as the world had to adapt to daily life affected by a pandemic, Emi built a writing studio near her home as a place where she could continue to write her signature storyteller songs.

You may also like:  Watch Mckenna Grace Perform "Self-Dysmorphia" Live On NBC's "Today" Show
In this article:EmiSunshine, Featured Post