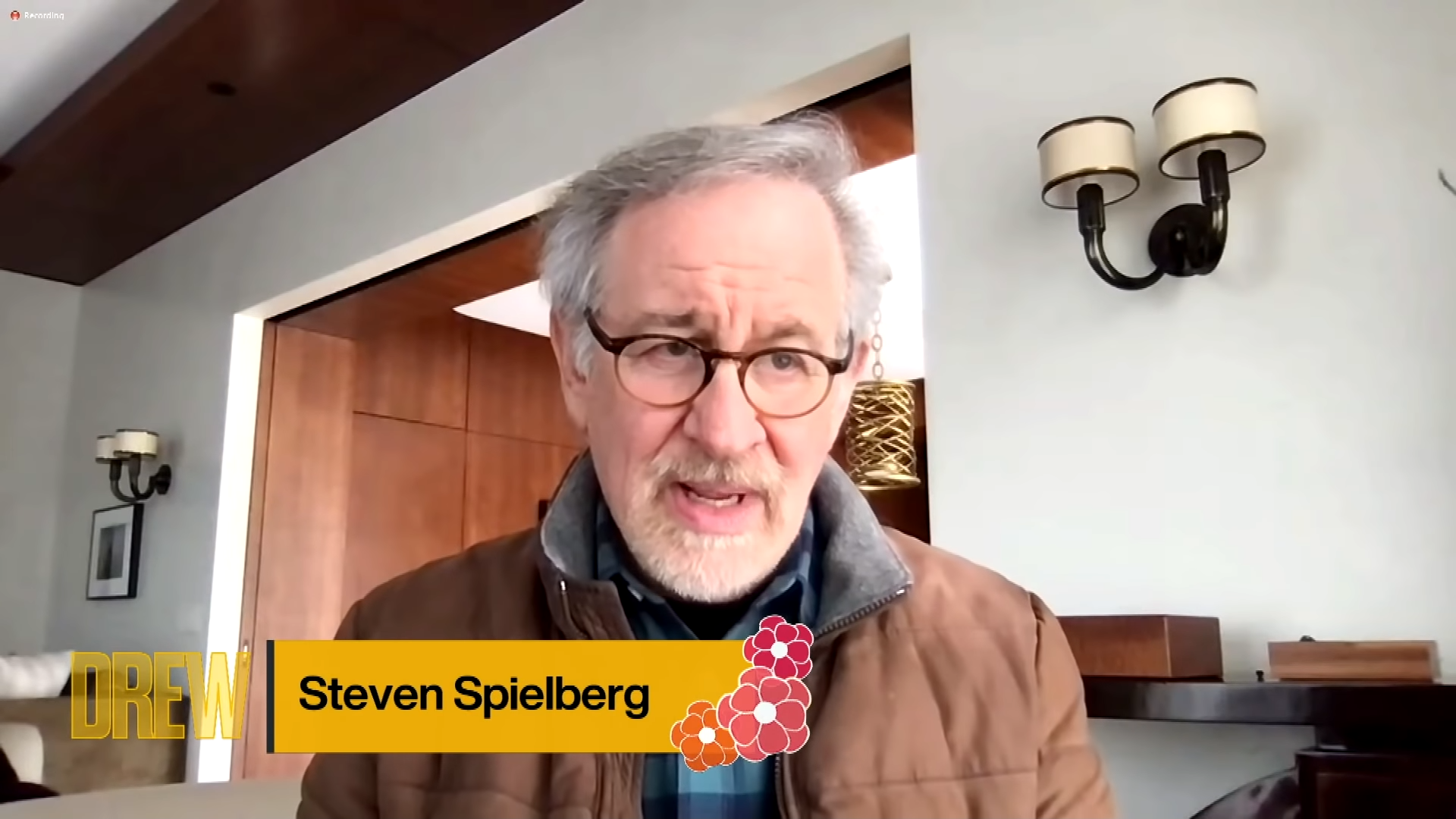 It was the sweetest virtual reunion ever on a recent episode of The Drew Barrymore show. The actress who turned 46 was treated to several surprises during the special birthday-themed broadcast. None of which was more special than the appearance of legendary Hollywood director/producer Steven Spielberg who worked with Barrymore on E.T. The Extraterrestrial in 1982 when she was just 6 years old. The role helped jumpstart her career. Throughout Drew’s life, Spielberg has remained a parental figure