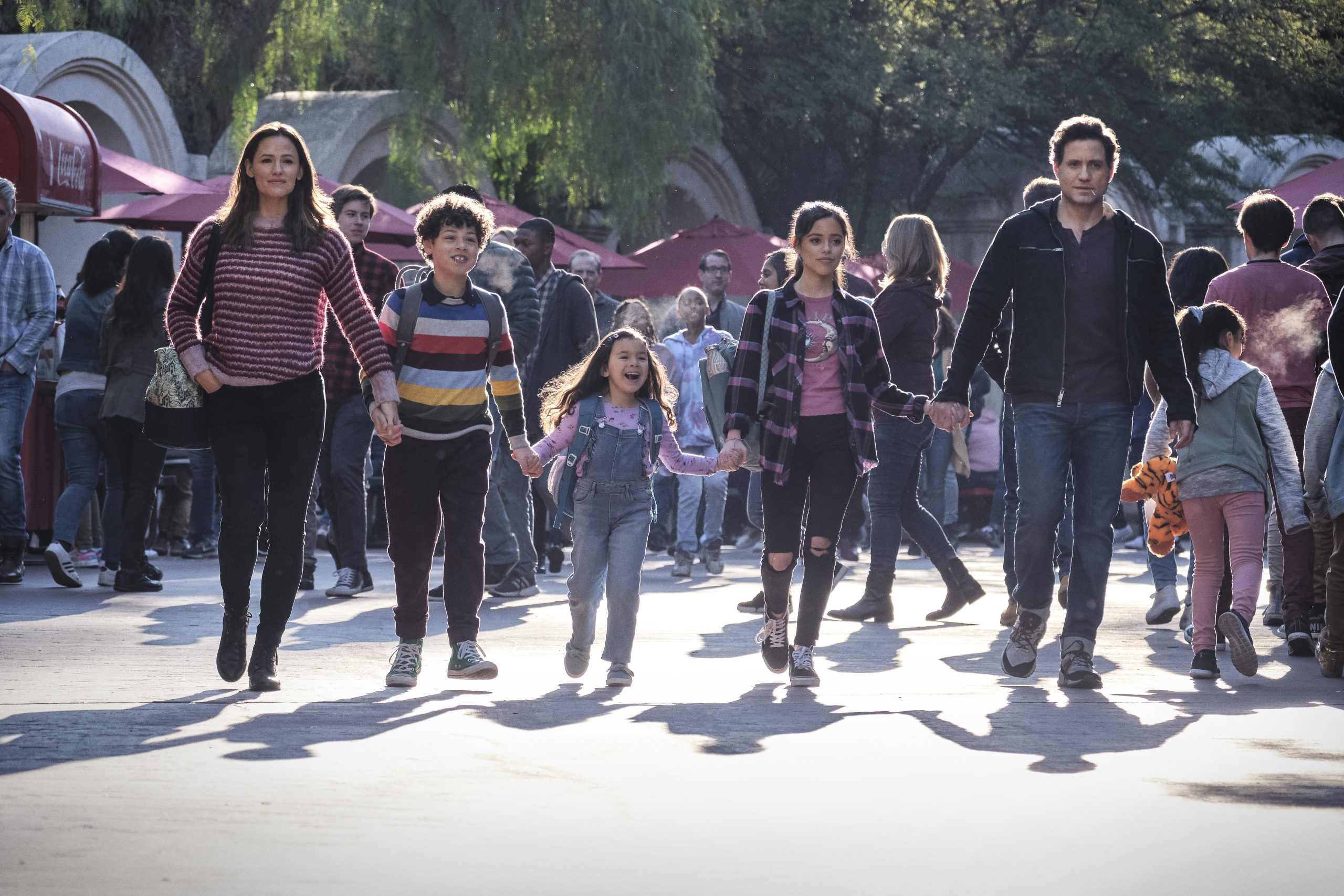 Netflix has released the trailer for its upcoming film “Yes Day” featuring Jenna Ortega among the star-studded cast.

Always feeling like they have to say NO to their kids and co-workers, Allison and Carlos decide to give their three kids a YES DAY — where for 24 hours the kids make the rules. Little did they know that they’d be going on a whirlwind adventure around Los Angeles, that would bring the family closer to each other than ever before. Starring Jennifer Garner, Edgar Ramírez, Jenna Ortega, Julian Lerner and Everly Carganilla.

Watch the trailer below!