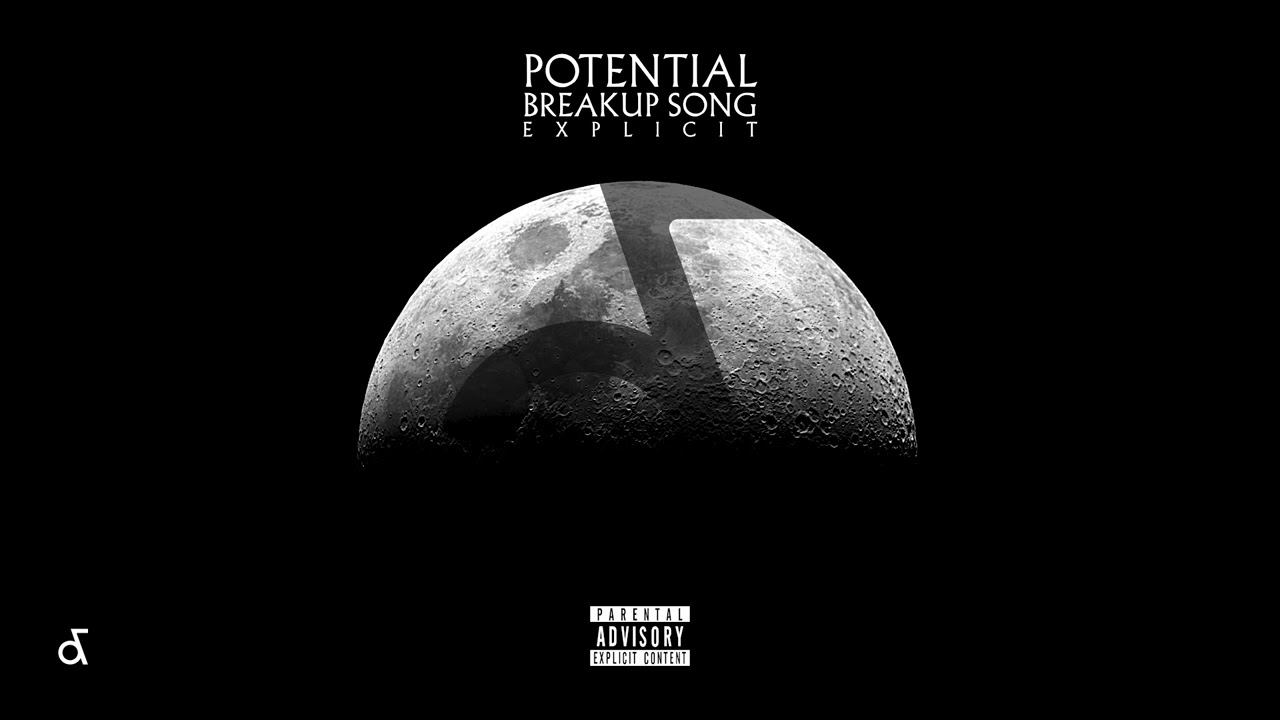 The original track was released in 2006 and now to end a year like no other Aly & AJ have given fans a new modern take on their hit “Potential Breakup Song” with more mature lyrics.

The sister duo has been in the spotlight this year in part due to the song becoming a widely used sound on TikTok but their careers go all the way back to the 2000s which includes Disney Channel series and movies in addition to music.

While the original version of “Potential Breakup Song” was clearly meant for a younger audience the revamped lyrics reflect a more adult message. Clearly marked as explicit in the title.