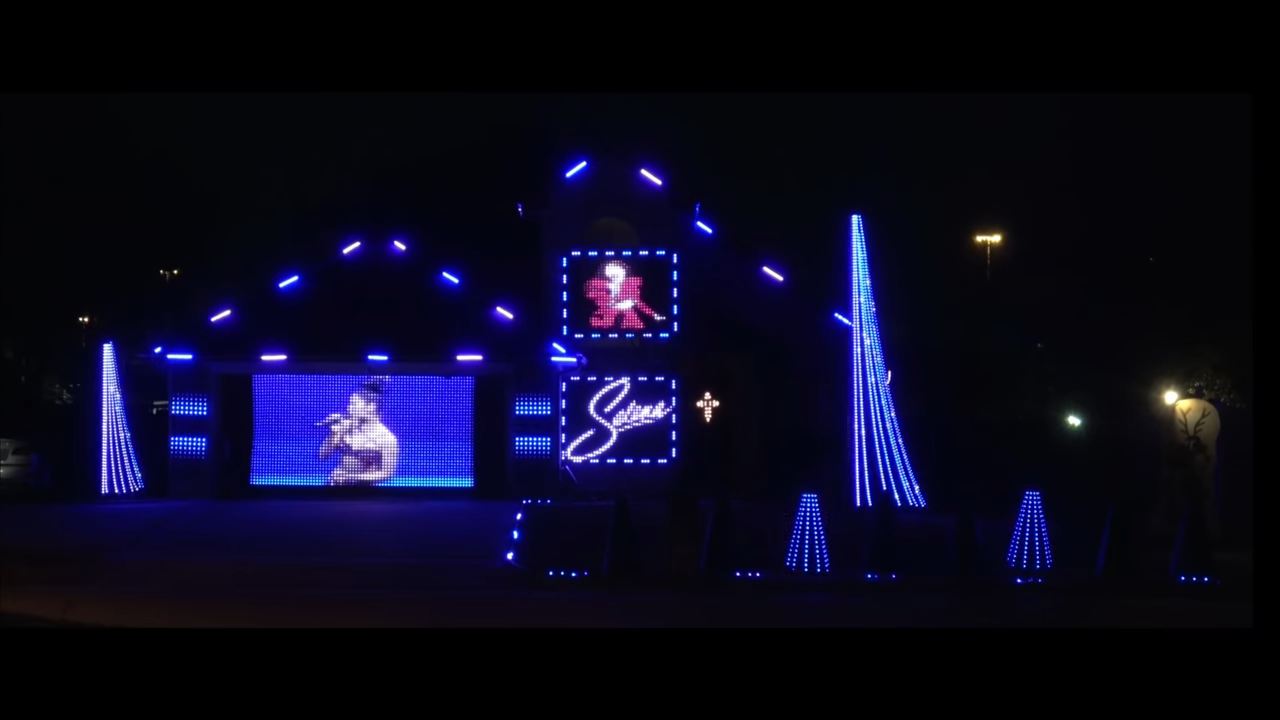 With the popularity of the Netflix Selena series that premiered earlier this month, fans of the late Tejano singer Selena Quintanilla have been sharing heartfelt tributes all over social media but this one has gone viral for its incredible lights display.

Selena who died in 1995 was a trendsetter and bridged cultural gaps in music and was getting ready for a huge English crossover when the singer was murdered at the age of 23. The Netflix Selena series released on Dec 4 has helped reconnect lifelong fans and make new ones.

Check out the epic light show featuring over 8000 LED lights below!

You may also like:  Co-showrunner for "Wednesday" - "we only touched the surface," suggesting that future episodes may include more of The Addams Family
In this article:Madison Taylor Baez, Netflix, Selena The Series