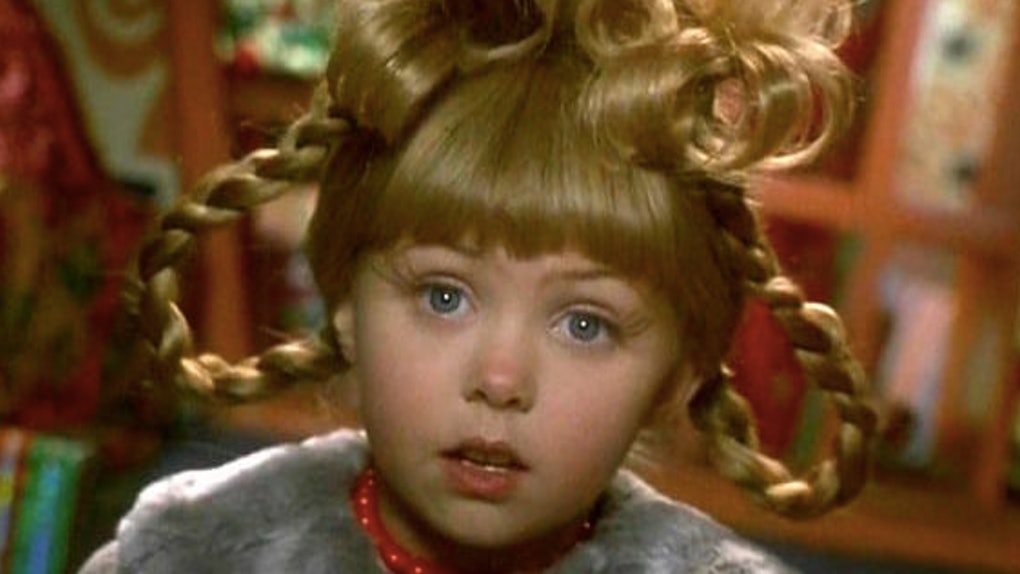 Singer Taylor Momsen is best known these days for her band The Pretty Reckless but before she went full in on the music scene Momsen played Cindy Lou Who in “How The Grinch Stole Christmas”. The 2000 film directed by Ron Howard and starring Jim Carrey.

Now, 20 years later, Taylor Momsen caught up with NBC’s TODAY show and shared a few memories of working on the classic holiday film. Including that being the first time she had been in a recording studio to sing the iconic song ‘Where Are You Christmas?’ and also doing her own stunts for the movie.

Check out the interview below!

In this article:Featured, Taylor Momsen