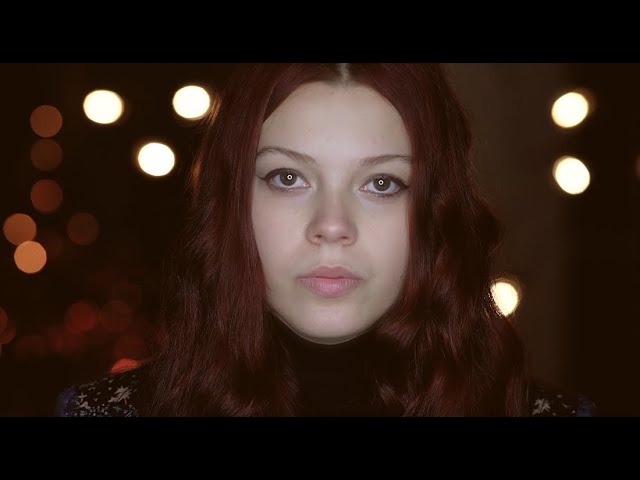 Courtney Hadwin, the British rocker who became a fan favorite when she appeared on America’s Got Talent season 13 followed by a return for AGT The Champions in 2019 has released the music video for her cover of John Lennon’s holiday classic “Happy Xmas (War Is Over).

“This year has been very hard on everyone, Hadwin shared in a statement with the release of the video. “it’s been a time for us all to think about what’s important. I’ve been recording and writing my own music constantly just getting it right, but really wanted to sing this song because it feels like it relates to a lot that’s going on right now and how there’s a lot of healing to do it the new year.”