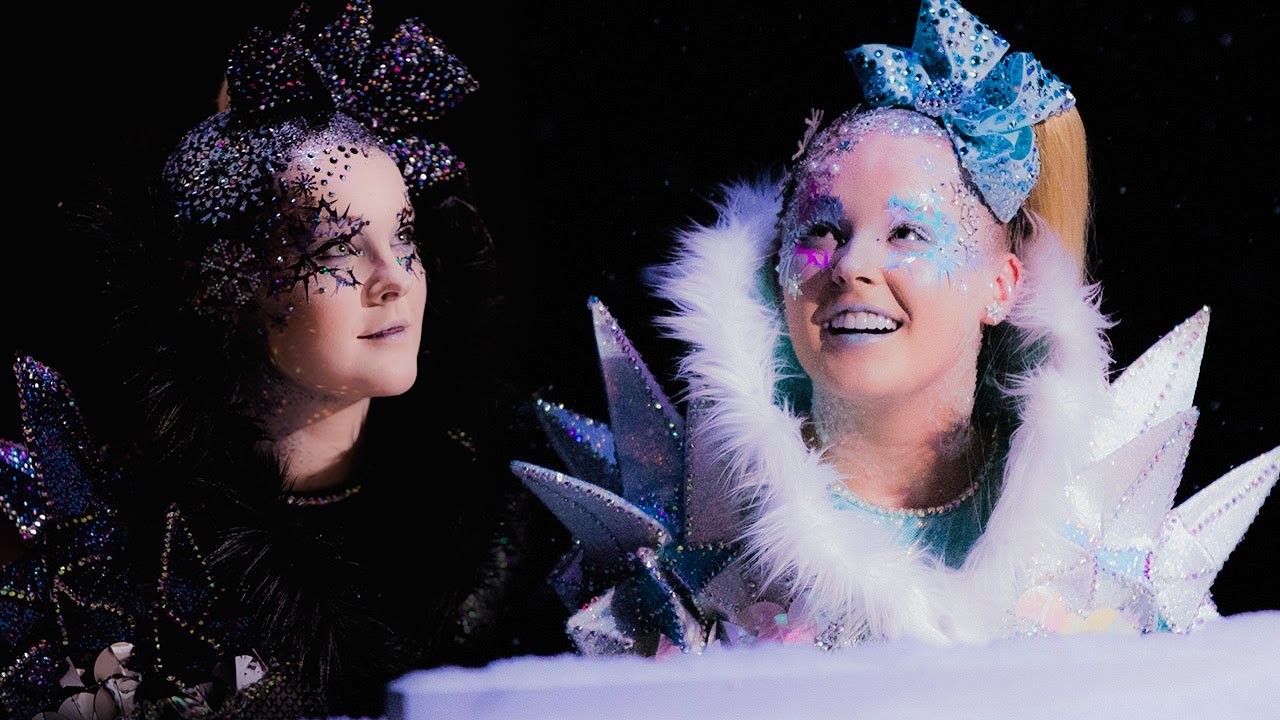 JoJo Siwa releases music video for "Where Are You Christmas?"

JoJo Siwa gave fans a Thanksgiving treat. The singer released the music video for her cover of “Where Are You Christmas?” from her new holiday EP ‘JoJo’s Rockin Christmas’ released earlier in November.

The music video features Siwa in a wintery wonderland at a piano with a JoJo level glittery makeup. The song is especially meaningful for so many this year as 2020 has proven to be unlike anything we’ve experienced. JoJo Siwa who is 17 always strives to bring positivity into the world and this music video will hopefully help all of us remember what’s important.

Check out the music video below!

“Where Are You Christmas?” was originally recorded by Faith Hill for the 2000 live-action “How The Grinch Stole Christmas” starring Jim Carrey. It has since gone on to become a signature song of the Christmas season.

Olivia Newton-John And More Will Appear On Dancing With The Stars: Grease Night

ABC’s Dancing With The Stars will salute the musical Grease with the dancers performing routines to all the popular musical numbers. It has been...

JoJo Siwa and her pro dance partner Jenna Johnson performed the most moving routine during night one of ABC’s Dancing With The Stars: Disney...

JoJo Siwa made history last week being the first to have a dance partner of the same sex on ABC’s Dancing With The Stars....

After much anticipation, JoJo Siwa made history on Monday night when she took to the ballroom with a same-sex dance partner. A first for...

Trevor DeckerSeptember 20, 2021
We use cookies on our website to give you the most relevant experience by remembering your preferences and repeat visits. By clicking “Accept”, you consent to the use of ALL the cookies.
Do not sell my personal information.
Cookie settingsACCEPT
Manage consent