Melinda Dillon, Oscar-Nominated Actress from 'Close Encounters' and 'A Christmas Story', Passes Away at 83 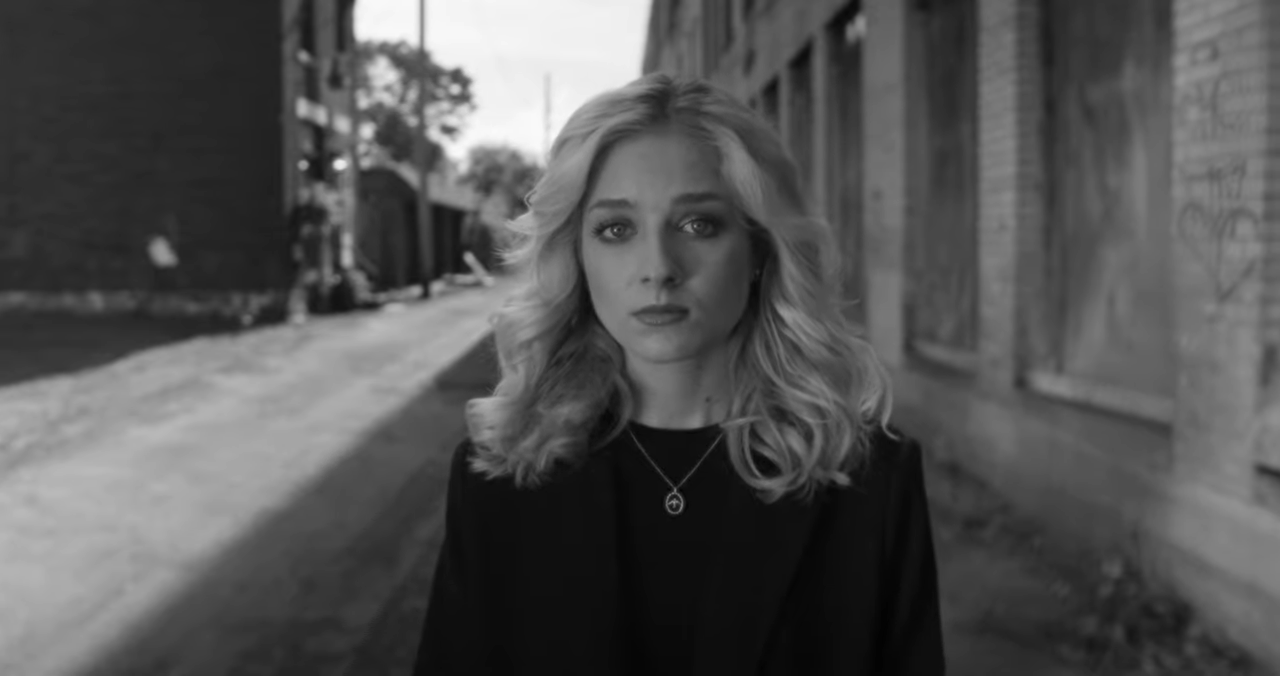 Jackie Evancho is a former America’s Got Talent runner-up who at the age of 10 first won the hearts of viewers with her classical crossover performances in 2010. Now, the 20-year-old continues to grow and expand her musical range with her latest release, a version of the Joni Mitchell classic “River” which was released on Oct 23.

Jackie shared what moves her about the song with PEOPLE as part of an exclusive premiere of the follow-up music video.

“When I first heard this song, I was immediately struck by the sadness of losing your love during a time of the year when you need them the most,” Evancho tells PEOPLE. “I was introduced to the world of Joni Mitchell and it led me to many more incredible songs in her repertoire. The beauty of this song has profoundly touched me.”