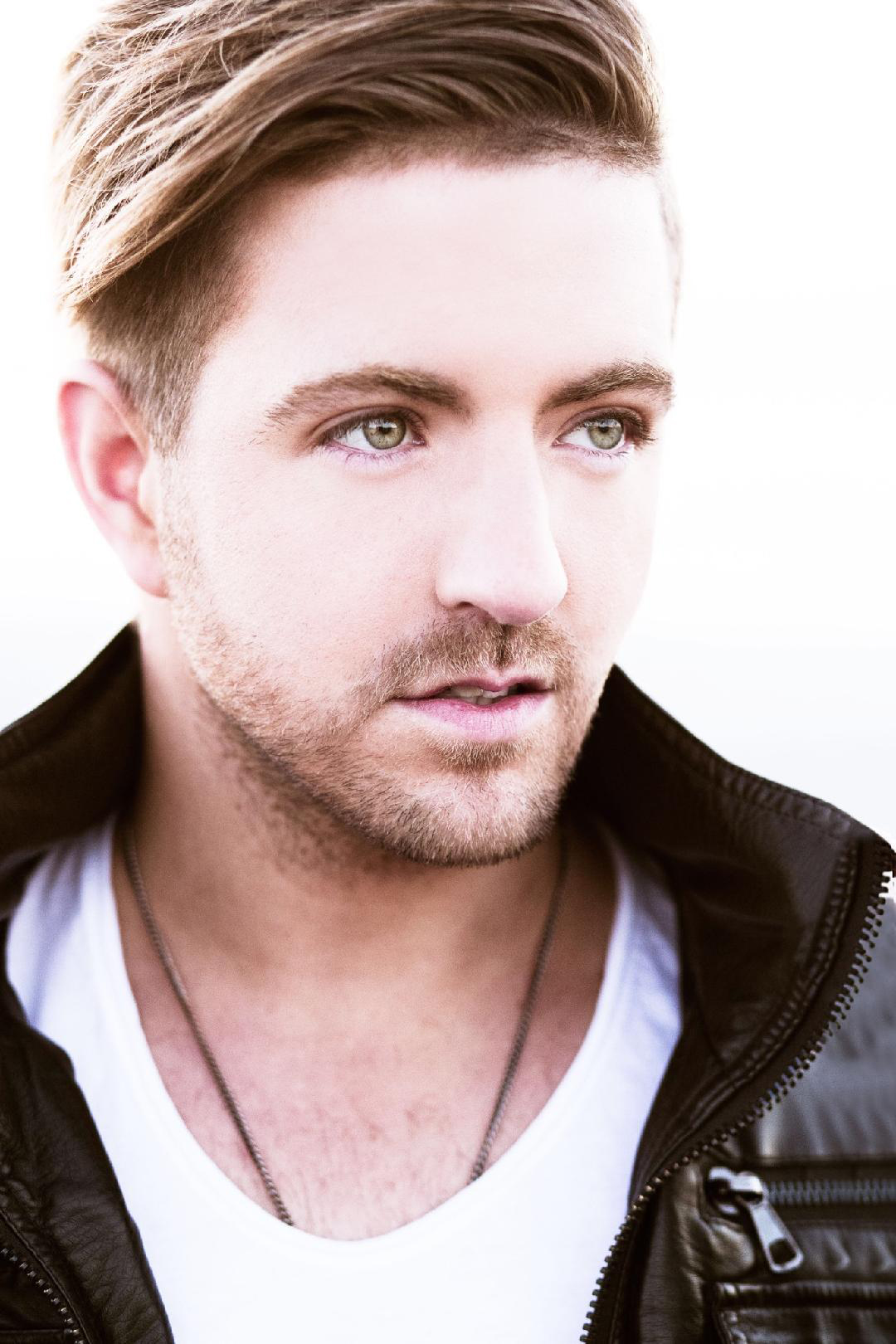 Billy Gilman has sold over 5 million albums and became a recognized voice in country music in 2000, at the age of 11, when he released his debut single “One Voice,” on Epic Records (Sony Nashville). The song shot onto the Billboard Top 40 charts making Billy the youngest artist to ever have a top 40 single on the country chart and ultimately reaching top 20 on the Billboard Hot Country Songs chart.

In 2016, Billy auditioned and landed a spot on NBC’s The Voice, where he flipped the chairs of all four judges and ultimately chose to be on Adam Levine’s team. The decision took him to the finals, where Billy became the runner-up during the finale.

Now, in 2020, the subject matter of “One Voice,” is just as important as it was when the song was originally released 20 years ago. “I would never have imagined that America, let alone in the world, we would be seeing so many suicides,” says Billy. “If we could be a little nicer to one another and learn that we are all made differently, but we all deserve kindness, love, and respect it would make the world a better place.”

Watch the original music video for “One Voice” below.